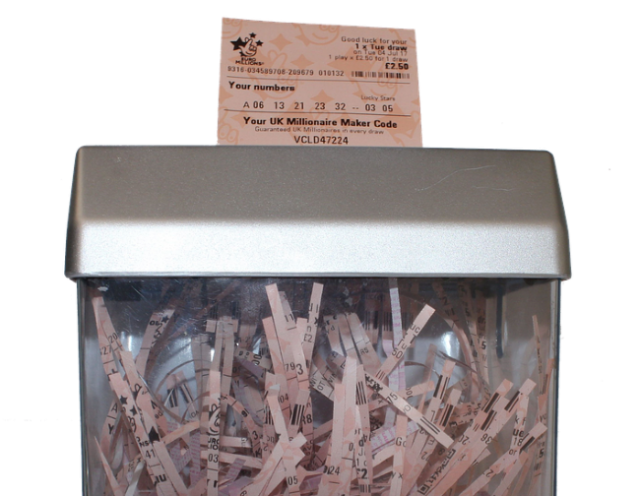 It’s a strange and baffling notion indeed to think that a Lottery win would go unclaimed. Especially when that win runs into the millions. And yet, according to operators all over Europe and even the world, it happens more often than what one may think. The reasons obviously vastly vary, but most of the time its nothing more sinister than people actually not bothering to check the winning numbers against their ticket/s because its simply too enormous a thought to expect to actually win the jackpot.

Consider for example the October 26 (2018) Lotto MAX draw. That particular day saw one lucky winner become eligible for staking his or her claim to a magnificent CA$60 million. Needless to say, what with their not having come forward to claim the prize yet, the payout has now officially expired. Operators generally allow 52 weeks during which winners are eligible to claim their money.

According to Western Canadian Lottery Corporation spokesperson Kevin van Egdom, there are many more just like that, though smaller. In fact, the province has a total of 7 more unclaimed jackpots, most of which date as far back as June 2018. Some of these, said van Egdom, are CA$1 million jackpots. All of them have now expired.

Ontarians appear to be winners in no-claim land. According to Ontario Lottery and Gaming, approximately CA$24 million in jackpot Lottery prize money went unclaimed throughout the course of 2018. This seems so be a relatively small sum of money when compared to the CA$2.38 billion that was paid out during the same year by the operator, but then again, a million to a single person is a fantastic amount of money. Many of the prizes to have gone unclaimed are CA$1 million mini-jackpots.

Guelph is home to a winner who actually won $1 million and supposedly knew about it too, because he or she had contacted the local operator but asked to remain anonymous. The individual however never pitched up when it came to claiming his or her winnings and so the entire thing remains enshrouded in mystery to this day. The draw in question took place on October 1st, 2018 and to date, nobody has shown up to get their rightful hands on the prize money.

Operators all over Canada are constantly reminding, nudging and downright prompting players to remember to check their tickets. Considering the enormous amounts of money that end up unclaimed each year, this really is very necessary indeed.

Make sure you NEVER miss out on a WIN. Play slots ONLINE!