UK To Decide On Legal Age For Scratch Cards 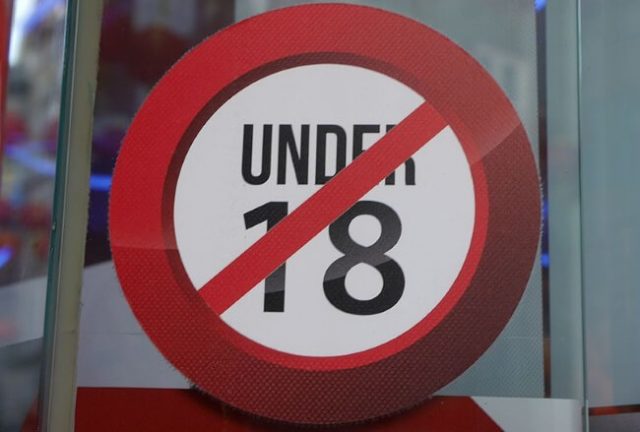 In many world countries, 18 is the magic number; whether it is to consume alcohol, to gamble or to drive. The UK is no exception. Except for playing the Lotto that is. In the UK, one is considered ready to participate in National Lottery draws when one is 16 years of age. Until recently, this included instant win scratch card games. But a decision by ministers to keep the age of majority for playing televised Lottery games at 16, whilst raising the legal age for playing instant win games to 18, is causing quite the stir in the political pot.

UK Culture minister Mims Davies is of the opinion that this remains the best way forward and that a split would constitute a responsible balance. However, not everyone agrees. One camp maintains that 18 should be the golden number across the board whilst others deem 16 to be more appropriate for televised as well as instant draw Lottery games.

Given the widespread disparity on the issue, the decision has now been made that further insight into the matter is needed. A consultation will now be launched as to whether or not it is appropriate to make the split. But even this has incited varying opinions. As far as Davies is concerned it would be perfectly acceptable; and the best possible way forward; for the legal age for televised draws to remain at 16 and for scratch card games to be raised to 18. Davies said that her opinion is based on studies that indicate that instant win games pose a higher danger when referring to the possible development of unhealthy gambling behaviour than do televised games where a draw is scheduled for specific days and no instant outcome is to be had.

The minister also said that a proper input from all interested parties will now be sought because of the fact that the National Lottery is important to so many people from an economic point of view, and for so many different reasons. These, said the minister, include everyone from operators to distributors and retailers.

Not everyone was happy to side with Davies. The Labour Party’s Shadow Culture Secretary Tom Watson isn’t fan. To Watson it’s obviously a done deal that 18 means adult and only adults should be indulging in any form of gambling. Watson has obviously made up his mind on the issue and said that there existed so much evidence in support of 18 being a realistic age of majority that it was senseless to now want to reassess the entire thing.

Further deliberation will now commence and a consolation on the issue has been scheduled for October.

Never miss out on a WIN! Play at one of the best online casinos in Canada