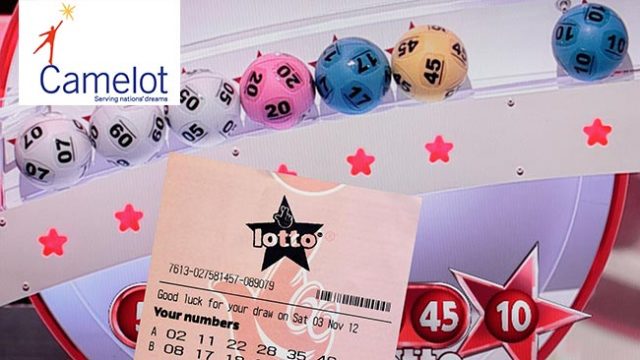 In the United Kingdom, local lottery operator Camelot is now being forced to pay over £1.15million in penalties for multiple operational failings – including a major fault in its verified mobile application.

The app reportedly gave players incorrect prize outcomes due to a faulty QR code scanner, according to the UK Gambling Commission. However, the company is in hot water for much more than that, including being caught publishing incomplete raffle prize lists following its draws.

The Gambling Commission (UKGC), which is the primary regulator of all gambling activities in the United Kingdom, announced the fine as it revealed the completion of an investigation into the operator’s historic managerial and governance failings.

According to executive director Richard Watson, Camelot has taken steps to address the issues, and has assured his organisation that they now have the correct protocols in place to prevent recurrences of its violations.

Watson also added that it is essential that the British National Lottery is operated fairly, safely, and with the utmost integrity. He issued a warning to Camelot and other local operators as well, making it clear that the UKGC will continue to hold them to task.

The Commission noted in its statement that problems serious enough to prompt a financial penalty include the online reporting of incomplete prize results for an Olympic medial prize promotion, as well as incorrect outcomes provided by the QR mobile results checker. The fines have also come as frustrated punters are threatening to boycott the lottery unless its ticket prices are significantly reduced.

Millions of Brits have reportedly ceased playing Camelot’s games after a series of catastrophic changes were implemented. These include the doubling of ticket prices, as well as adding more balls to the draw pot, diluting players’ chances of winning even further. 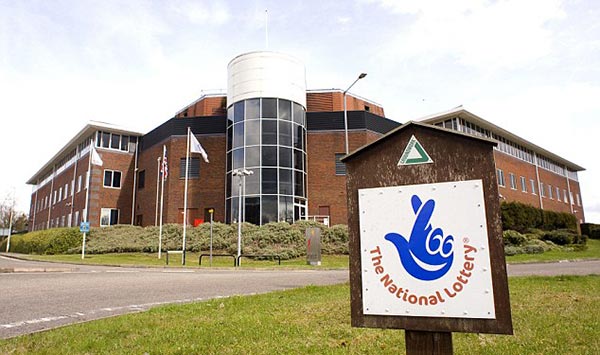 Camelot to Donate to Good Causes

Speaking about the matter, a Camelot spokeswoman noted that the company would make a payment to the National Lottery Good Causes in place of a financial fine. She added that the firm has accepted the outcome of the UKGC’s probe, especially with respect to multiple incidents between 2016 and now.

As part of the regulatory settlement, she said, Camelot has also accepted all of its past license breaches identified by the Commission, supplied ‘voluntary undertakings’, and will be making a donation to National Lottery Good Causes as means of reparation. Naturally, as for whether or not this donation will help to repair players’ trust in the lotto operator is yet to be seen.

Big Lotto Winners Who Gave it All Away