The History of Lotteries in Canada 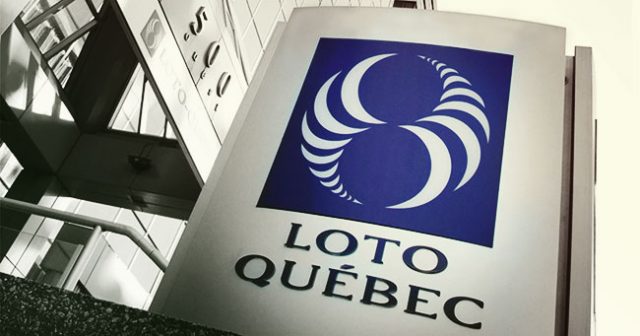 If there is one thing Canucks love, it is playing the Lottery. And there have been some huge winners in the past. Casting lots in one form or another has been part of society for thousands of years – there are even references to it in the Bible.

Over time, the idea of using these games as fundraisers began to take hold. For a small cash outlay, people could buy a ticket and a chance to dream about winning more money than they had ever had. And those tiny amounts added up; even after the prizes were awarded, there was always a lot left over.

Read More.. Why are there Rules Against Lottery Retailers or Family Members Buying Tickets?

In 1970, Québec and Manitoba both opened lottery games. Loto-Québec was the first Canadian corporation formed to administer lotto operations, after the Criminal Code was amended to allow for these activities in 1969.

Other provincial games soon followed, all of which were used to boost the coffers of local government. Then in 1976, the Summer Olympics were held in Montréal and though they brought a lot of glory to the whole of Canada, they were also very expensive.

Moving to a Federal Level

The Olympic Act was passed in 1973, and allowed the Québec-based Olympic Games Organizing Committee to sell tickets in any province, as long as the government of that province agreed. As well as this stipulation, all funds raised had to go to financing the 1976 Olympics or the development of amateur sport in the contributing provinces.

The Organizing Committee held nine draws, and $445 million was raised in all. Of this money, $25 million, $190 million and $230 million went to province-level amateur sports, winning ticket holders, and the defraying of Olympic costs respectively. However, the provinces felt that a fundraising tool that had been exclusively theirs had been usurped, and they were not happy.

After a few back-and-forth agreements, Canadian lotteries at different levels of government seem to have found a more peaceful balance. There are 3 games that are run nationwide, Lotto 6/49, Lotto Super 7 and Lotto Max, and other provincial games. All are administered by 5 regional organisations, which handle draws in the areas of Québec, Atlantic Canada, Ontario, British Columbia and Western and Northern Canada (excluding British Columbia).

All games are still required to benefit public or civil causes, so players can feel good about the money they spend. And with the record prize, won in Lotto 6/49, sitting at $64 million, buying the tickets will also allow them to dream as big as they want to.