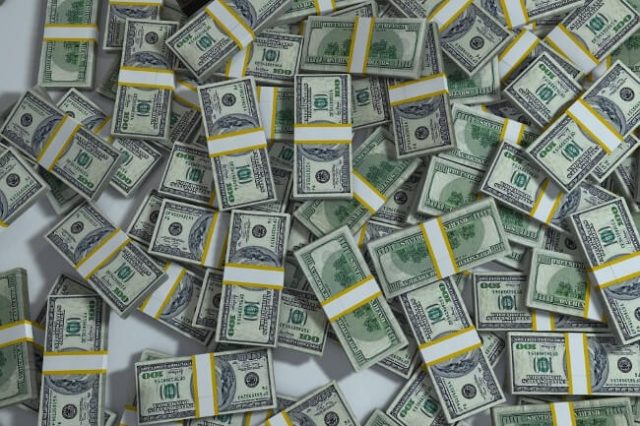 It’s been said that the human mind simply isn’t geared to compute the kind of probabilities at work in Lottery-style games. As a result, the odds fall outside of what our brains are capable of understanding. And yet, those of us who regularly play, enjoy just about everything about the process; from buying the ticket to waiting patiently to be able to check the winning numbers against those reflecting on our tickets. Some of us have even developed rituals for when we play the Lotto; rituals infused with all sorts of superstitious behaviour that will hopefully someday propel us all the way towards that up-until-now-elusive, life-changing win.

But the Lottery business has many a story of its own to tell; some are entertaining, others are worrying; but it’s all part of the fun.

Read More…Lotteries Lash Out At DOJ And Wire Act

Voltaire Made A Career Of It

Every writer knows that writing doesn’t necessarily pay; at least not immediately. A “real job” is often the only way around the money-is-life conundrum, and to French writer Voltaire, playing the Lottery was about as real a job as any. His approach, however, doesn’t exactly qualify as holding down an honest day’s work.

Voltaire, in partnership with mathematician Charles Marie de La Condamine; thanks to last-mentioned’s phenomenal understanding of maths and the kind of high-voltage calculations that would simply fry the brains of most other mere mortals, discovered a loop-hole of sorts in the French Lottery of their day. They figured that the prizes of the time consistently exceeded the value of the number of tickets in circulation. In other words: it was a business that was being run at a loss to start with.

But it was government-money after all, almost like the taxes of our day; which must have been how the writer had justified his next move. The pair soon managed to gather to together a syndicate-like group of like-minded gamblers, and as a united force, they managed to make the most of the identified flaw in the system. The approach proved profitable for Voltaire. The writer managed to gather together roughly half a million francs; which was of course more than enough to allow him the luxury of writing full-time.

But scams and tricks aside, one of our top favourite Lottery stories is that of a player who had tipped a 25-year old Oregon bartender in Keno tickets. Only, probably unbeknownst to the friendly tipper at the time, one of the tickets were in fact a winning Lottery ticket, and paid out a whopping $17,500.

The bartender; bless her moral soul; tried to pay the winnings back to the player, but the player had apparently refused and had insisted that the bartender was the new rightful owner of the winning ticket.