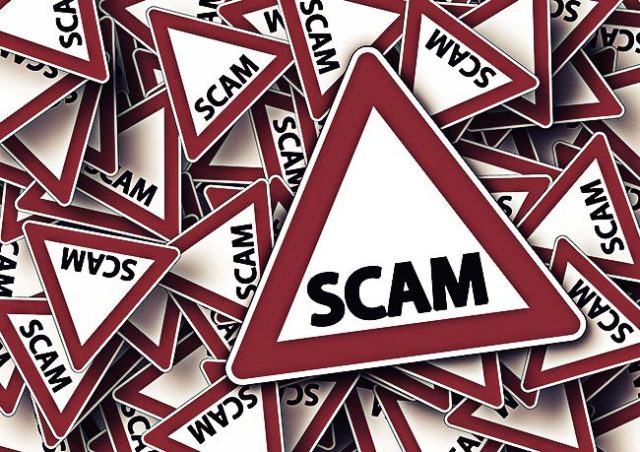 As helpful as lottery games are as a tool to help a few lucky punters win huge, they are also often a conduit for fraudulent activity. Most recently, one of Canada’s largest lotto-related fraudsters has officially been sentenced to prison time after his transgressions were discovered in a routine business reconciliation.

For a period of four months back in 2013, Edmonton-based store owner Hassan Karim Choudhry committed several counts of fraud at Mac’s convenience stores by paying our numerous non-existent winning lotto tickets to himself.

For 128 days five years ago, it seemed to outsiders as if Choudhry had somehow won Lady Luck’s eternal favor. The operator of two Mac’s stores in Edmonton padded his pockets considerably between May 2013 and September 2013 by defrauding his own stores of $257,779 – until he got caught doing it, that is.

Ready for a life changing WIN? Bet on your favorite sports team!

In an Edmonton-based court this week, Choudhry pleaded guilty of committing fraud over $5,000, essentially admitting to stealing over $250,000 from Mac’s. In light of this, the fraudster was sentenced to one year in jail, and was also ordered by Judge Larry Anderson to pay back the full amount gained from his fraudulent activities back to Mac’s.

Crown prosecutor Jim Stewart noted to the courts that the accused created fake lottery win payouts so that he could significantly reduce the amount of cash that he had to deposit from his two stores at the end of each day. He reportedly kept the difference in these figures for himself.

In October of 2013, the store owner’s fraud was uncovered. According to Stewart, it was not until the Western Canada Lottery Corporation conducted a reconciliation with Mac’s corporate team that they discovered that Choudhry had been ‘wildly over-reporting’ the amount of cash that he was paying out of his tills to lotto winners. 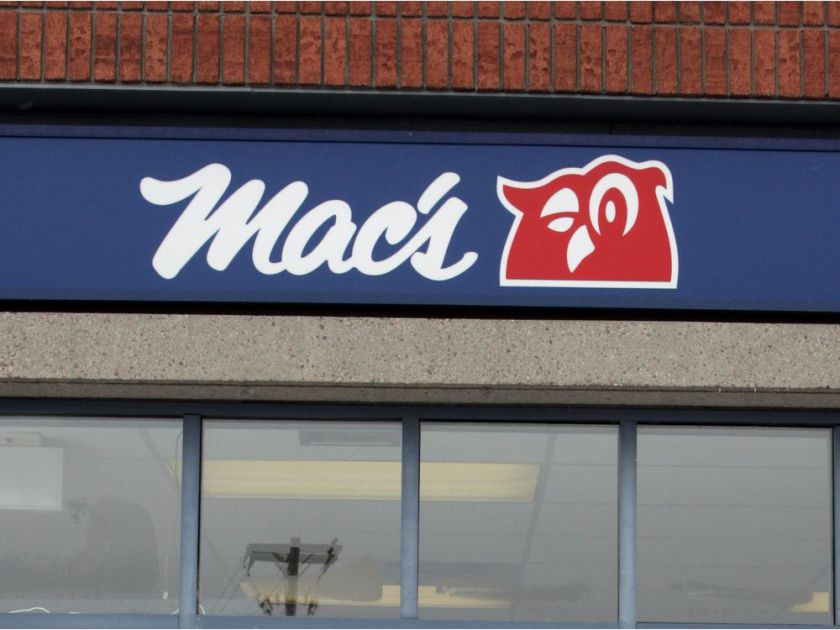 Upon this discovery, Choudhry was instantly fired from Mac’s, who also reported his fraud to local police. However, it took economic crime investigators a further four years to officially slap him with charges. Despite his guilty plea, he has still resisted the order of paying back Mac’s, stating that he was bankrupt at his court hearing and insisting that the store chain actually owes him money.

Judge Anderson eventually settled on a restitution order as an appropriate ruling. This essentially means that Mac’s can now seize Choudhry’s assets to recover its financial losses from the fraud. The accused, on the other hand, showed no remorse in court, choosing not to comment before he was sentenced to a year in prison.