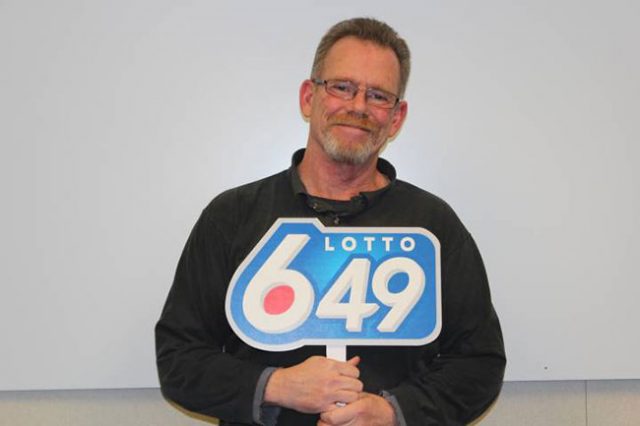 A Canadian man hailing from St. Albert has started planning a whole new future after winning almost $8 million in a Lotto 6/49 draw.

Raymond Mussell was shocked to discover that he and one other player had managed to hit all 7 matching numbers in their favorite gambling game. The two punters split the resulting jackpot equally in two, each taking home an unbelievable $7,935,986.70 thanks to the December 15 Lotto 6/49 game.

Commenting on his win to the Western Canadian Lottery Corporation, Mussell said in a media release that he always thought that people purchased lottery tickets because there’s a small chance that they might end up becoming the next big winners. It’s that ‘what if?’ question, he says, that pushes you to keep trying until you succeed.

Careful Planning in the Works

According to the St. Albert winner, his newfound windfall has given him an entirely new perspective on life – and on money too. He has also admitted that winning millions has given him a much greater appreciation for the art of financial planning, as he is determined to make the most of his incredible fortune.

Elaborating further, Mussell says that he doesn’t feel any different as a person, but does recognize that he has been given a ‘really special opportunity’. He is adamant that he needs to be clever and responsible when it comes to spending that opportunity, and what he spends it on too.

He says that it would be easy for him to go out and blow his cash on whatever he feels like, but is steadfast on his conviction that he will not do that. He noted to the WCLC that it is vital for him to continue to try and ‘live a sustainable life’, and to try and teach his children to do the same.

Mussell’s Second Album on the Way

While the winner does plan to share his winnings with his children, he also has a few items on his personal wish list. A new house is seemingly on the cards for Mussell, along with a new truck to replace his out-dated model.

He also has some more unusual plans when it comes to spending power. He admits that he has been recording music for many years now, and is currently in the throes of recording his second album. He is eager to put some money towards marketing his upcoming market and, in his own words, seeing where it takes him.

The player purchased his million-dollar ticket at the Safeway gas bar over on St. Albert trail. As mentioned above, he shared the $15.8 million total prize with another winner, who hails from Ontario.