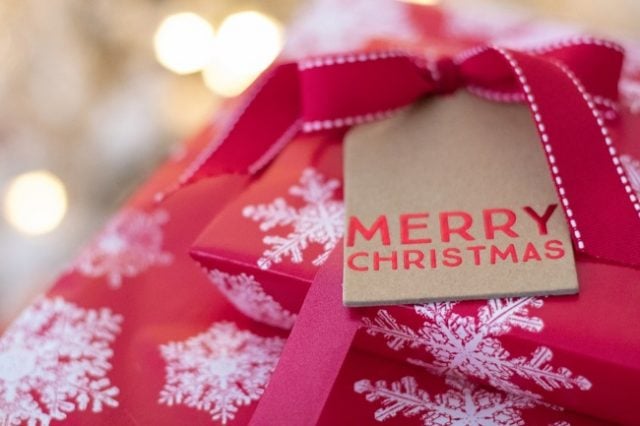 It’s the second oldest Lottery in the world; beat to the time post by the Netherlands’ De Lotto only; having survived a civil war and even an outbreak of global influenza that wiped out millions; and nothing says Christmas in Spain quite like it. It’s the Spanish Christmas Lottery.

The Lottery has been played and hosted every year since 1812 and its so much more than just another Lotto game. In fact, even those not typically in the habit of playing the Lotto throughout the year, play the annual El Gordo (the Big One). Most people find it impossible to name a friend or relative who don’t play the Christmas Lottery. It really is the biggest of “ones”; formally known as el Sorteo Extraordinario de Navidad.

Spain simply would not know how to spread the Christmas cheer without El Gordo. Its happiness all wrapped up into one special day, with this year’s draw taking place on December 22nd. El Gordo each year pays out in the literally billions and its arguably the best-supported state gambling game on the face of the planet.

It’s also very much a game that is focused on togetherness, family and a sense of being connected to those around you. This national cohesiveness is highlighted in a big way by how ticket sales work. Each of the pre-printed tickets consists of a perforated sheet consisting of a total of 10 identical sub-tickets. Some folks dole their sub-tickets out as gifts to friends and family; others; and this is very much the more typical way of playing El Gordo; pool their resources in much the same way as would a Lottery office pool, with every person in the pool ultimately sharing in the win if the pool’s sheet of tickets were to be declared a winning number.

But perhaps the most distinctive element of El Gordo is the involvement of the children enrolled at the San Ildefenso primary school in Madrid. The school has been around since the 16th Century and its students were traditionally the children of public servants who had passed away. Today no longer a school exclusively only for orphans, the school continues to play a significant role in the annual Big One.

El Gordo is televised on the allotted day for the draw and consists of primary school children enrolled at the school singing out the winning numbers as they are drawn. The event is each year hosted by Madrid’s Teatro Real Opera House which, thankfully, is fully carpeted lest one of the young singers were to drop any of the balls, so that its easier to find and isn’t able to roll very far.

El Gordo may be a Lottery draw, but its also the background noise to Christmas, with many thinking back fondly on how their mothers and grandmothers and aunts used to chat and cook with the Christmas Lottery draw happening on the television in the background. A little bit like Thanksgiving Day football in the US, says one Spaniard. Not everyone is actively participating; but there isn’t a single person unaware that it’s being played in the background.