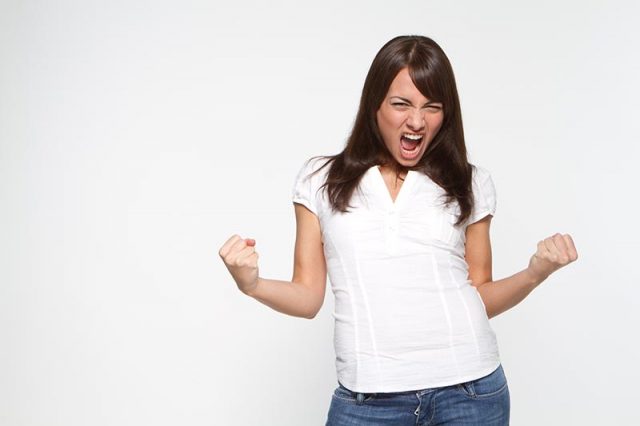 Recent reports of Larry Leadbeater waiting weeks to submit his $1 million winning lottery ticket may seem strange to some players. However, keeping cool, calm, and quiet is something the experts recommend.

The Winnipeg-based lotto winner was not the first to take his time in collecting his winnings. Among others was a man in Ontario whose ticket won $30 million. He waited until 12 days before the deadline to validate it.

According to Ontario Lottery and Gaming Corporation spokesperson Tony Bitonti, this was common behaviour among winners who want to ensure they make the best use of their new fortunes. The time in between the draw and ticket validation is usually spent with not only trusted family or friends, but lawyers and financial advisors as well.

As good as this is, Bitonti warned players to be aware that all tickets are subject to an expiry date, after which they cannot be validated.

What Should Winners Do?

There are a number of smart tips that can guide winners through the first few days after their big win, and lay a solid foundation for the future. First, players should do is check the expiry date, so they can submit it on time.

Second, they should shut up about it, and when they do contact lottery authorities, they should request anonymity. This is to prevent a barrage of telephone calls, letters, and emails from previously unknown relatives, non-profit organisations, old school friends, and bogus investment brokers. Once their winnings are in their bank account, successful players should consider either applying tight privacy and security setting to their social media accounts, deactivating them temporarily, or deleting them permanently.

Third, lottery winners should speak to professionals. Trustworthy advisors and brokers can be found through the profession’s licensing and oversight bodies, and will be happy to devise a plan to grow their money. However, they should be sure to get second and even third opinions.

Fourth, Canadians with winning lotto tickets should consider using a sizeable portion of the money to make a short-term investment. That way, interest will be earned while plans are made for long-term investments.

Fifth, successful players should draw up a spending budget for any income derived from the investments, or for any money that will not be invested. It is recommended they try make as few dramatic changes to their daily lives as possible, at least initially.

Sixth, those who struck it lucky should clear themselves of debt completely. All debts ought to be paid off as soon as possible. 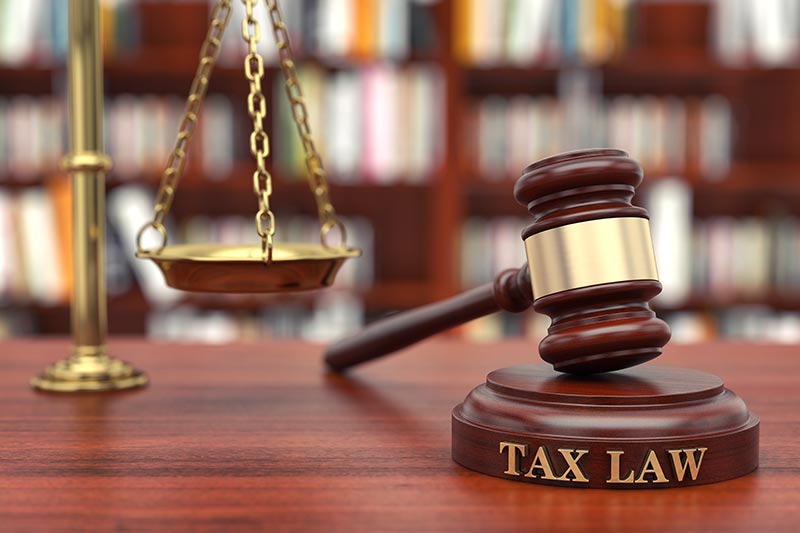