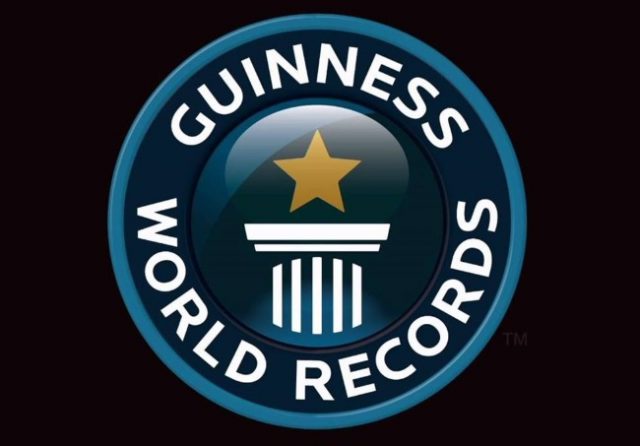 If there’s one itch that demands to be scratched, it’s without a doubt the Lottery scratch off itch! Scratch Off tickets are very popular, mainly because of the fact that they are quite cheap and readily available at just about any gas station imaginable. Simply buy a ticket, scratch away the film, and marvel at having possibly won an awesome and totally instant Lottery prize. What on earth could possibly be more fun than that?

Going at it alongside a group of hundreds of others doing exactly the same; that’s what. The main instigator behind large groups of people convening all over the world in an attempt to “beat the numbers” is that old record-keeping scoundrel, The Guinness Book of World Records. They’ve been going at it since way back when; 1955 to be exact; and now that the great record book recognises masses of people scratching away at Scratch Off Lottery tickets as a viable make-you-famous entry, there’s finally no stopping the silvery film flying off the proverbial handle.

The Idaho State Lottery is the current record holder for having rallied together the largest number of people going about their scratch card business at the exact same time. The current record is a whopping 479 people. The recent event was hosted by Payette Brewing in Idaho and a big part of the attraction was the fact that the Idaho Lottery operator not only dished out the scratch off tickets for free, but also allowed the willing participants to hold on to whatever prize money they won during the event.

This was Lottery Scratch Off fever at its best as it must at this stage be mentioned that the Idaho Lottery’s record pipped the previous record set in the city of Amsterdam a mere two days earlier. The Amsterdam-based iGBLive iGaming Super Show managed to persuade a total of 386 people to scratch away at their Scratch Off Lottery tickets all at the same time during a special time slot at the popular gaming and iGaming trade show.

Easiest Way To Win Ever

Scratch Off Lottery tickets can now be bought online too. Thanks to the clever transition from physical to online, it’s now no longer necessary to even head on out to the local gas station in order to try your luck.

They’re cheap, they require absolutely no experience or special skills, and best of all, whatever you end up winning is instantly yours.

Got an ITCH to WIN? Play slots at Canada’s TOP casinos online!