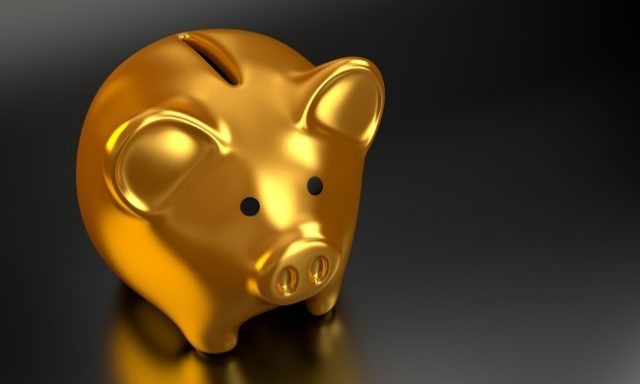 Instant win scratch card Lottery games are a thing. And its certainly not difficult to see why either, especially considering the massive wins regularly claimed by Canadian Lotto players. Themed instant win Lottery games are especially popular and if those themes have anything to do with sports, then players are even keener to keep playing.

Such was the case for a recent CA$334,108.50 winner. The 27-year-old resident of Ottawa successfully predicted NFL outcomes on a total of 14 picks. The player’s knack of being on the NFL money has now paid off in more than just bragging rights among buddies! Sports-themed instant win Lottery games are exceptionally popular as they cater to the preferences of players who love to play the Lotto but also have an affinity for sports teams and players.

Charles Pelchat is one such player. Instant win NFL picks are sold at a going rate of only CA$5 for a ticket. Most players however opt in on purchasing tickets predicting a season’s worth of outcomes, pushing the grand total spent on tickets to CA$80.

This still proved a minute investment on the part of Pelchat, considering that he managed to multiply his money spent by quite a bit. Interestingly enough, Pelchat wasn’t the only participant to have correctly guessed 14 picks. He was joined in the pool by another player who did the very same. Had it not been for this, Pelchat would have been sitting exceptionally pretty what with him being a total of CA$668,217 in the jackpot prize money.

Charles Pelchat is clearly a man not rushed into impulsive decisions. He recently visited the offices of the Ontario Lottery and Gaming Commission in order to claim his prize, and there and then told staff members that he planned on using some of the money for a deposit of a new home, as well as buying a new vehicle with his newfound riches.

Big Lotto wins such as the one bagged by the NFL lover have the potential to change lives. Just ask Quebec resident Marguerite Anctil, who recently bagged a stunning CA$25,000 playing Loto-Quebec’s Extra Draw.

The lucky player wants to now renovate her home by adding new furniture and making general improvements to the house. Anctil purchased a single Lottery ticket only and did so from Chateauguay Regional Centre. Her lucky draw date was August 17th.  The resident of Quebec luckily did not have to part with a portion of the winnings like Pelchat did.