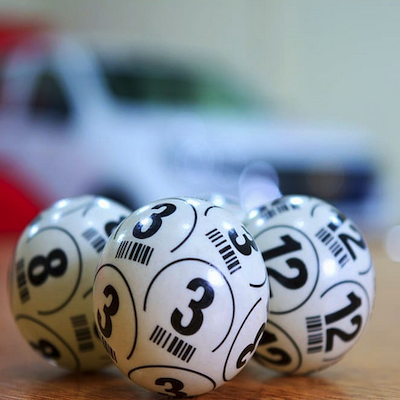 Everyone loves the national lottery, of that there is no question. But most also have a healthy respect of what their chances are for hitting it big. Which is to say; the chances aren’t especially good. At least they aren’t especially good unless you happen to live in Saskatoon. It seems as if residents of this city are particularly prone to winning, at least as far as statistics are concerned. A string of lucky wins means that Saskatoon residents have collectively won more than $55 million over the course of a single month.

It all started with a Saskatchewan man on October 19th, who landed up getting the jackpot that everyone dreams about. After nailing the Lotto Max draw, he had a staggering $55 million added to his bank account. It is the sort of money that most will only ever dream about, but for him became an instant reality.

It is the second biggest jackpot in the province’s history but was just the beginning of an uncanny winning streak.

The Wins Keep On Coming

Soon after the historic win, most thought that another big jackpot couldn’t possibly occur in the same area. But they were wrong. Just a few weeks after the big one, another local jackpot was landed, this one amounting to $2 million. Perhaps not as big as $55 million, but still more than enough to change a life forever.

But two in a row must certainly be the limit, right? Wrong. The winning streak was just getting started. The next jackpot was hit in Regina, and this time the cash payout was $1.5 million. The Smoke Signals lottery was nailed at the Dakota Dunes Casino, and another millionaire was instantly crowned.

But surely this is now the limit of probability for Saskatoon residents. Right?

The Latest In The Winning Streak

No, it turns out that the ultimate winning streak still had another card up its sleeve. Yet another jackpot was won in the area, this time via the Lotto 6/49 lottery. Also a Saskatoon resident, the winner was handed a cool $1 million in instant cash.

A handful of residents in a single city all becoming millionaires seems like something out of fantasy but is exactly what can happen when dealing with probability. The winning streak is over, for now at least, but who knows when it might start up again?

It just goes to show that when random chance is involved that anything can happen.