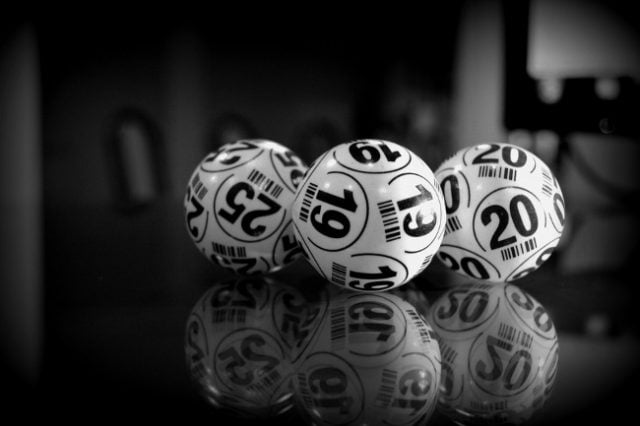 Lottery-rigging fraudster Eddie Tipton’s 2011 stunt at “fixing” the Multistate Lottery Association’s (MUSL) Hot Lotto draw saw to it that a legitimate winner; one by the name of “Lucky” Larry Dawson; got to claim only a third of his Lotto prize money thanks to Tipton’s rigging trickery a week earlier. Dawson obviously isn’t a man to be messing with, and having done the math and reached the conclusion that his $9 million in prize money would really have been $16.5 million in prize money had it not been for Tipton’s interference with he previous week’s draw, decided to sue the operator for the balance of his “rightful” jackpot prize, plus interest.

Dawson, who works as a financial advisor in Webster City in Iowa, sued the MUSL for the hefty sum of $10 million in an attempt to get his own back. The matter was eventually settled at an undisclosed sum mere days before it was supposed to go to trial.

Tipton at the time of the shenanigans worked as the Director of IT Security for the operator. He used his IT skills in the most devious of ways imaginable by creating a programme able to hack into the operator’s random number generating system and make a particular set of numbers come up on a pre-determined draw date.

MUSL officials eventually became suspicious of the goings on when a third party (unsuccessfully) tried to claim the prize money on behalf of the “rightful owner” mere days before the “winning” ticket was about to expire. Upon studying security camera footage of the person who had initially bought the winning ticket from a convenience store located in Des Moines, Lottery officials were more than just a little surprised to discover that the “rightful owner” of the ticket was none other than their esteemed colleague, Eddie Tipton.

But Dawson isn’t the first to have successfully dragged the operator off to court as a direct result of Tipton’s trickery. The operator as recently as September settled on establishing a special trust fund for the purpose of settling class-action claims by players who believe that they too were negatively impacted by the former IT Director’s crimes.

As for Tipton, he supposedly to this day claims that the operator’s system remains vulnerable and that there are flaws that can be reasonably easily exploited by someone with the necessary tech know-how. Tipton during his hack-spree rigged at least 6 Lottery draws in 5 US states.