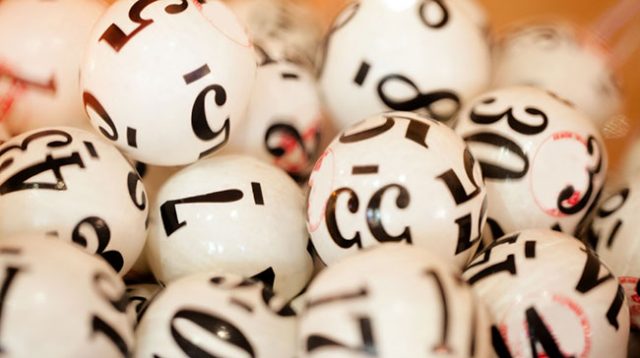 A retired, 70 year old lotto player from Bear, Delaware has landed the win of his dreams after purchasing a Multi-Win Lotto ticket from a local retailer. The lucky retiree managed to scoop $69,032 for his efforts, according to officials at the Delaware Lottery.

Elaborating further on the lucky win, officials say that the player kept his winning ticket very close to his person before he was able to have it verified. In fact, after discovering that he had won big, he actually slept with the ticket in his hand to make sure that he didn’t misplace it!

Speaking about his fortune, the punter said that he was checking his tickets online last Saturday morning when he stumbled across the good news. He immediately thought that he was hallucinating, according to his own admission. The punter says that he immediately went to the store to double-check the slip, and ended up sleeping with the ticket clutched firmly in his hand that night.

The player, who wishes to remain anonymous for now, matched all six numbers in the February 8 draw offered by the local lotto supplier. He used quick pick, selecting the numbers 09, 13, 18, 23, 31 and 32. After taxes, the long-time Bear local will take home a cool $52,464 with which to do whatever he pleases.

The fortunate punter told officials at the Delaware Lotto that he started playing Multi-Win games each Friday at the Acme store in the Fox Run Shopping Center in Bear after having moved to the area a few years ago. This might be the first time that he managed to strike gold in his current town, but interestingly, this is not the retired gaming enthusiast’s first lottery jackpot.

Not His First Lottery Jackpot

The man revealed in a press statement that he also managed to scoop $8,000 in another multi-win game back in New Jersey a few years back. Seemingly, good luck has followed the punter from his previous hometown to his new one – and it’s enough to make anyone wonder if he might win a few more big cash prizes in his lifetime yet!

When asked about what he plans to do with his latest batch of winnings, the player admitted to having a few plans in mind. He is aiming to “do something nice” for himself and his fiancée one of these days, saying that the cash will give them something to fall back on as they tackle a move and a new home. The punter claimed his prize on Monday, February 11.