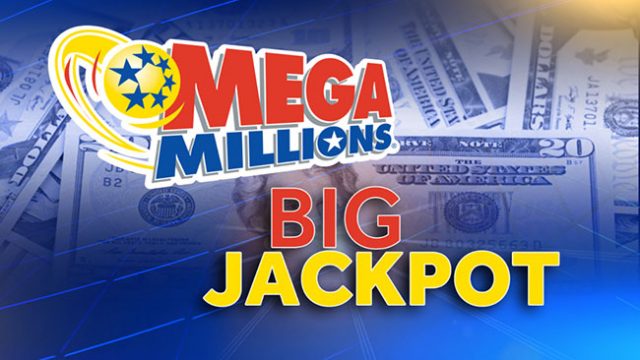 One very lucky lotto ticket holder in South Carolina has been named the winner of the largest cash jackpot in American history.

Mega Millions has now confirmed that there has been one winner for the life-changing $1.6 billion prize. The winning numbers for the jackpot were 28; 70; 5; 62; and 65, with a Mega Ball of 5. Reportedly, the odds of choosing this specific combination of numbers stands at over one in 300 million, making the win even more spectacular.

Folks from all walks of life had been lining up at convenience stores, gas stations and other lotto ticket outlets for weeks, all looking for their chance to scoop the monumental prize for themselves. Mega Millions tickets are sold in 44 US states, including the US Virgin Islands and the District of Columbia.

That’s certainly understandable behavior from prospective winners – but how did the jackpot get so huge to start with? Official sources have revealed that a top prize winner had not appeared since July, giving the prize pool many months to grow to its mammoth, record-smashing size.

Releasing a statement on the win, lead director of the Mega Millions Group Gordon Medenica noted that the moment that everyone has been waiting for has ‘finally arrived’, and his team couldn’t be more excited. Medenica added that the win has come as a truly historic occasion, and that his organization is thrilled for the winner. The South Carolina Education Lottery reportedly also cannot wait to meet him.

However, who exactly this lucky winner is has remained a mystery until now. South Carolina is one of eight US states in which lotto winners are allowed to remain anonymous, which can be a big advantage when trying to avoid the conmen, charities and desperate organizations that often contact winners relentlessly after they have struck gold.

From here, the winner can choose two options. They can either claim a lump sum cash payment of $913 million after tax, or they can choose to have it paid out in monthly installments over the course of 29 years. Financial advisers have been quick to launch into debates about which choice is optimal, noting that some things to take into consideration include where the winner lives, how much money they need a year, how old they are, and fluctuating investment return rates.

Apparently, those who are expecting the US tax rate to drop over time should go for installments, while those who would prefer to avoid frivolous spending should opt for the same payout schedule. However, if the winner can properly invest a lump sum, then that would create a much more potent income stream over time.

In the meantime, Mega Millions has revealed that Tuesday’s draw saw 36 second-prize winners, along with 419 winners of the respectable $10,000 third prize on offer.