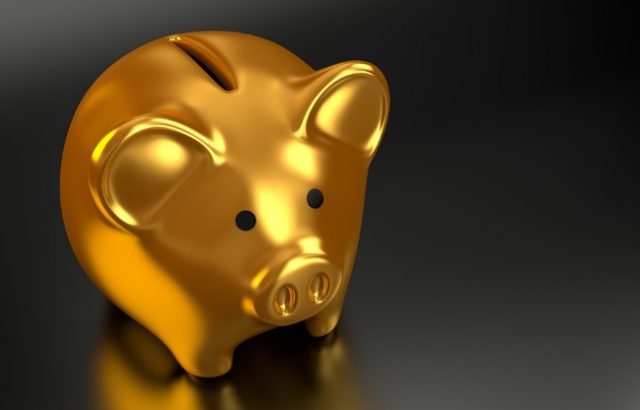 It hits when you least expect it to. Pure Lotto magic. Which is part of what makes Lotto MAX and Lotto 6/49 so exceptionally popular among Canadians. The world was out for days as to the unknown identity of Quebec’s latest Lottery multi-millionaire, with some speculating about the possibility of claim just shy of the claim expiry date.

But there was to be no such thing for Monteregie (Quebec) citizen Liliane Synotte Deschenes as the lucky player within days only came forward to claim her superb CA$32 million in top Lottery prize money from the relevant operator.

A Double Whammy For Quebec

Quebec was last week the place to be when talking a love for Lottery games. Yet another lucky couple from the province recently pocketed an enormous CA$2.5 million win thanks to their having purchased a Lottery 6/49 ticket.

But it was Monteregie’s Lilliane Deschenes who bore the bulk of the excitement thanks to her own Lotto MAX ticket, which turned out to be worth way more than just the couple of pennies spent when Deschenes had initially entered the Lottery draw. Deschenes’s case is also very much one of persistence. The player buys regular tickets every single day and although not having known when or where it would happen, she certainly would have been hoping on a big win in return for all of her commitment to the Lotto cause.

Deschenes had purchased her jackpot Lotto 6/49 ticket from the Maxi & Cie in Longueuil, who also happens to now be eligible to stake its claim to a CA$320,000 cash windfall for having been the location to have sold the crazy Lottery jackpot.

The lucky player and her spouse headed on over to a self-service ticket verification station on October 18. This was before she realised that she had won a massive sum of money. What with her having been regular player for literally years, she knew full well the drill and the importance of claiming Lottery money before expiration dates are reached.

She checked her winning ticket with her spouse in tow, and when she first compared her numbers against those of the draw, she immediately misinterpreted the amount won. She at first thought that she had won CA$320,000 which would obviously not have been bad going either. But magnificent was the moment when Lilian Deschenes realised that she had missed the beat on a zero, and that she was now officially a multi-millionaire.

Be a WINNER. Sign up online at Jackpot City casino and hit the JACKPOT!