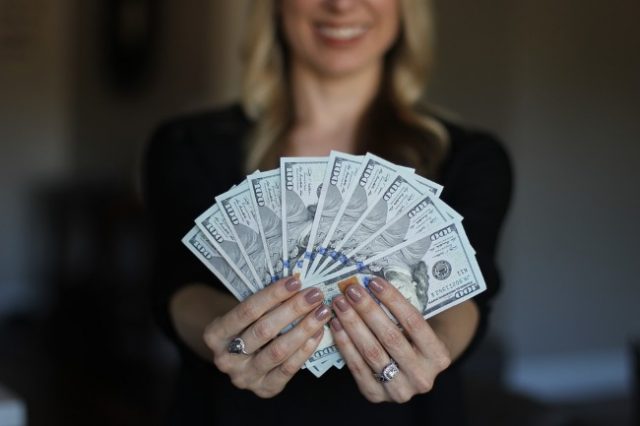 Quebec Lotto players have really been living it up in Lotto 6/49 land, and this Thanksgiving had just a little bit extra to be grateful for, following the recently spate of big-money wins to have befallen the province’s residents. Lottery wins reward players for taking a chance on something today and being hopeful of a positive outcome for tomorrow. Just ask Quebec resident Michelle Desrosiers, who recently smiled all the way to the bank following a rip-roaring CA$25,000 win resulting from her having purchased a Banco ticket.

Desrosiers had been mulling over a Banco win for quite some time. Little did she know that she would soon be able to talk along with thousands of other local residents who had in the past been lucky enough to cash in on a handsome dealing of Lottery love and luck. The Banco player had purchased her lucky ticket for a measly CA$1!

Contemplation Has Its Uses

Desrosiers spent a few days contemplating her win before she eventually cashed her ticket in. She wanted to make double sure that she was in fact ready to deal with a sudden influx of money. This is a responsible approach, and one typically followed by a surprising number of Lottery players. One would immediately assume that a player would want to cash in on new riches as soon as practically possible. For many players this is however not the reality and is in all likelihood a combination of wanting to decide what to do with the money before all judgement is clouded by the magic of riches and struggling to come to terms with the fact that money has actually been won.

The fact that Michelle Desrosiers plans on spending her newfound riches on a number of investments yet again drives home the fact that this particular Lotto player isn’t one to go about things in a haphazard kind of way.

Ontario Resident Yet To Claim

While Desrosiers waited days before claiming, someone else is holding on to a big-win ticket and may well take even longer yet to own up to the fantastic CA$25,470,952 jackpot win recently won by a resident of Ontario.

The winner will have a total time of 52 weeks in order to lay stake to the money and the OLG has already begun prompting players to check their tickets against the winning numbers for the relevant draw.

Some jackpots are sadly never claimed for a variety of reasons. Unclaimed money is usually split between charities and upcoming Lotto draws.

Sin up at Spin Casino NOW! See if YOU can land a JACKPOT win.