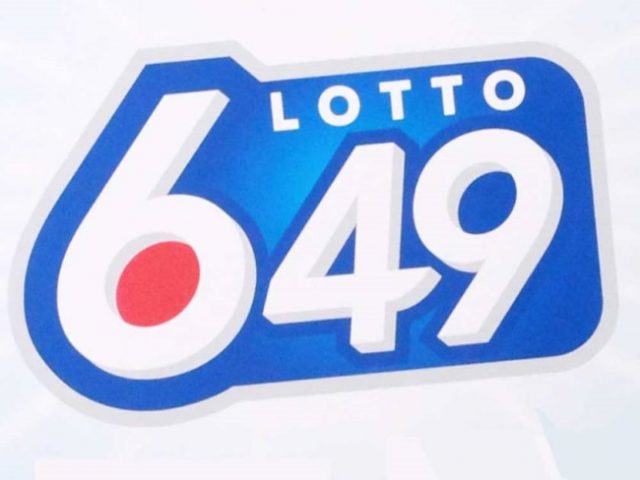 Quebec has become a regular Lottery land of milk and honey. It’s been a absolute win-fest for locals thanks to top Lottery games Lotto 6/49 and Lotto MAX. Lotto MAX is way ahead of the global Lotto popularity pack thanks to the sheer size of its jackpots. And of course, the more people continue to play regularly, the more impressive the weekly payouts become. August 6, for example, saw a ticket to the value of CA$26 million drop. The jackpot is yet to be claimed by its rightful owner. According to the operator, the winning ticket was purchased somewhere in St. Thomas.

Lotto MAX and Lotto 6/49 top the popularity charts because of their giant-size jackpots. These two games present the highest caps in terms of overall limits. What’s more, their tickets are super-affordable, offering to many the perfect opportunity to cash in on their share of the millions on offer each and every week.

CA$26 Million Yet To Be Claimed

The OLG this past week reminded players of the single-ticket CA$26 million jackpot awarded on August 6 and said that every person who had purchased a ticket in St. Thomas leading up to the draw in question, is now considered by the operator to be a potential big-money winner.

In addition to the Lotto 6/49 prize money that is yet to be claimed, there is also a CA$100,000 winning ticket floating about and not yet cashed in on. This time round, it’s the turn of one very lucky Sudbury player to claim his or her slice of the jackpot pie.

Late April saw a group of pooled players smiling all the way to the back when it was revealed that their “pool” ticket was worth a whopping $250,000. The group had entered their collective winning numbers in the April 20 Lotto 6/49 draw, and had purchased their golden winning ticket at a Petro Canada in Brampton.

The Money Keeps On Coming

Banco enthusiast Benoit Rouleau must have thanked his lucky stars on August 1st after having won CA$200,000 in that particular day’s draw. Rouleau recalls how he had believed that his eyes were in fact deceiving him when his Loto-Quebec mobile app revealed that his ticket was a qualifying one.

And then there was also a winner made in the person of Jean-Luc Vallee. Vallee had to schedule an unplanned trip to Montreal to cash in on his Lotto Poker winning ticket following a July 30 draw. It would have been time well spent for Vallee because the trip ensured that $39,941 was now his to spend however he pleased.

Play at Betway today and see if you can be the next big winner!