Office Lottery Pools – The Good And The Bad 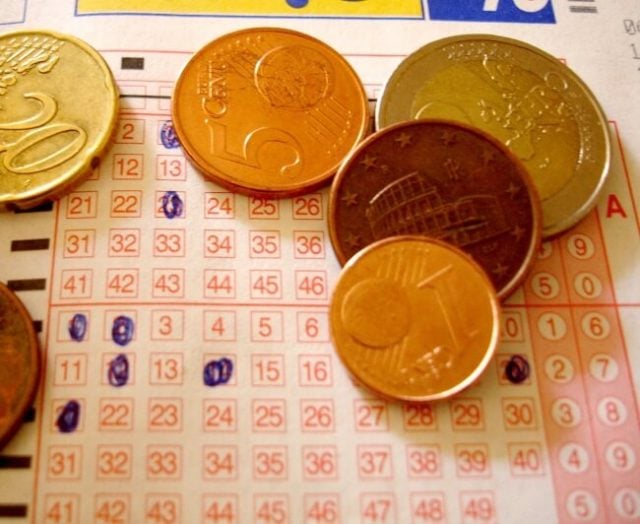 Office Lottery pools are all the rage and it makes perfect sense to want to improve one’s odds at winning, even if that means having to share the prize pool with 10 or 12 other people. And when millions are at stake, sometimes even hundreds of millions, it doesn’t seem like such a bad idea to be sharing vs. not winning in the first place.

But experts are continuously warning against poorly organised office Lottery pools. Because learning that your pool has won the Lottery only to be told that your share of the winnings isn’t exactly guaranteed, is nobody’s idea of fun. And what’s more, it’s a scenario that can damage working relationships for good.

The Do’s And The Don’ts

Experts suggest that a list of do’s and don’ts may be just what the doctor ordered to eliminate any possible future misunderstandings. First up, and this is most probably the most important Do of them all: designate a leader. And not just any leader; pick someone who is organised and able to keep tabs on the logistics of the matter.

Leading the office Lottery pool is about more than just collecting the money with which to purchase the weekly or monthly tickets. It involves other tasks too, such as making photocopies of and a labelling each person’s ticket as theirs. Also, keeping the photocopies in a central location is a big must. Just imagine discovering that despite the fact that none of the tickets belonging to the pool had won as much as a dollar, only to learn that the pool leader is about to jet-set to some exotic location thanks to his or her personal ticket having made the magic happen at the draw.

Also, as far as Do’s go, email the complete list of players participating in every draw, to everyone involved. This will stop any opportunists who had not bothered to play in the first place, from claiming their share of the winnings later on.

Try to avoid making cash contributions towards the pool. Electronic payment transactions may be a schlep, especially when having to be done 10 or 15 times over, but by doing it this way, there won’t be any doubts as to who was in and who was out for any specific draw.  Also, the annoyance of wads of smelly cash one one’s desk is sidestepped.

And in the event that anyone starts to feel overwhelmed by the task at hand, especially when considering bigger offices with more employees wanting in on the action, just remember, whatever life throws at you, there’s always an App out there that has been designed to take the strain off. Lottery Pool Boss is but one such example. Payments, tracking balances and keeping records has never been easier.

Looking for a REALLY big win? Play at Betway today!