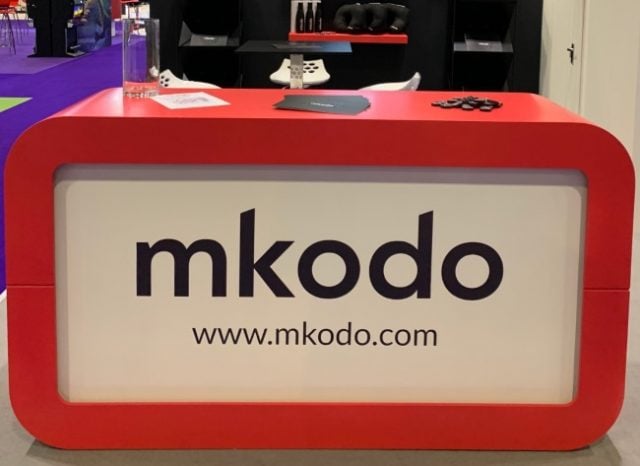 Some significant business deals have been inked lately, and its interesting to note that the latest of these relate to the Lotto industry; not unlike many of the other recent big-name deals. Breaking news is that Pollard Banknote has officially acquired mkodo Limited for a sweltering CA$13.4 million.

Once the deal officially goes all the way through; and this is expected to be the case early in 2020; the combined Lotto games force will become a bigger Lottery powerhouse than each of the individual parties to the deal. The deal is regarded as exceptionally significant on both ends of the paper.

Read More… The Superstitions That Help Us Win The Lotto

Its not difficult to understand the reasoning behind’s Pollard’s insistence that mkodo is the right partner for right now. mkodo does after all specialise on the digital end of things, and definitely something Pollard will be keen to lay into. Furthermore, it powers the majority of online Lottery platforms in Canada. By acquiring the sum-total of the brand’s total equity, Pollard Banknote will upon conclusion of the acquisition, find itself to be in a very fortunate position indeed with regards to market position and control.

mkodo does what it does best. This is the brand’s secret and in all likelihood also the motivating driver behind the Western Canadian Lottery Corp’s own willingness to make use of the supplier’s digital Lottery services. The operator earlier on this year signed up with mkodo in order to make use of its online app ticket verification system. mkodo is a popular brand in terms of service providers and name known all round. Its player engagement apps are available for download on both Google’s Play Store as well as Apple’s AppStore.

Making The Best Of Digital

A competitive new mobile Lottery app is expected to be launched by the new joint initiative once the acquisition deal has been finalised and concluded. The app will allow players from Manitoba, Alberta, Saskatchewan, the Northern Territories and also Nunavut to make the best of the world of digital Lottery games.

The most popular function available on similar Lottery apps is that a player is able to scan his or her ticket and have it instantly verified. All expectations are that the new app soon to be launched by Pollard and mkodo will follow the same basic design and layout function.

It’s a significant new deal and will bring about major benefits in favour of both parties seated at the negotiations table.

Get your Lottery tickets ONLINE! Never miss out on a draw or a WIN!