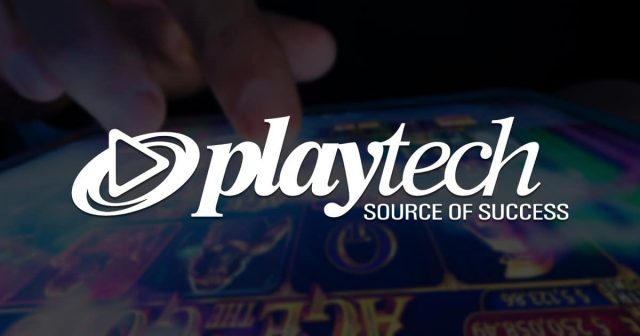 Online casino industry leader Playtech, in a show of ongoing commitment towards safer gambling practices and consumer protection, has inked a new supply deal with the Ontario Lottery & Gaming Corporation. According to the provisions of the agreement, the developer/supplier will make available for the OLG’s use its BetBuddy gambling data analysis system.

BetBuddy allows its users to gain access to an entire class of insights pertaining to player-risks. Moreover, it also allows users to establish targeted interactions with players. This is achieved via a direct real-time link with another of Playtech’s industry-defining safer-gaming tools, namely Engagement 360.

Playtech Chief Operating Officer Shimon Akad explains that the entire deal is aimed at keeping the OLG fixed in its position of current industry leadership in the field of the promotion of safer play. Akad said that Playtech’s own leading position places on the company the responsibility to continuously bring improved standards of safer play to the global operations table.  Consumer protection, said Akad, was the only way to ensure long-term success and sustainability in the world-wide gaming landscape.

The OLG has much to gain from a show of commitment of this nature, especially considering the fact that it will very soon no longer be the only entity authorised to offer Lottery and Lottery-related games and services in the province. Government has revealed extensive plans to soon allow single-event sports betting in the province and as a result also private bookie and operator involvement. Competition is a many-headed beast if not approached with the due care and vigilance, not to mention a healthy dose of forward planning, and its obviously something that the OLG is well aware of and pre-emptively trying to take care of.

As for Playtech, it too has been progressively looking at new and improved ways expand its own reach of business. Playtech did as recently as June enter into an expanded supply contract with GVC Holdings, one of the UK’s leading gambling operators.

According to the terms of the expanded supply agreement, the supplier will make available its entire suite of casino games to GVC. The recipient will in turn roll out the latest additions to its portfolio across an entire bloc of countries, including Spain, Italy, Georgia, and of course the UK.

Play online casino games at Betway. Sign up and NEVER miss a draw!