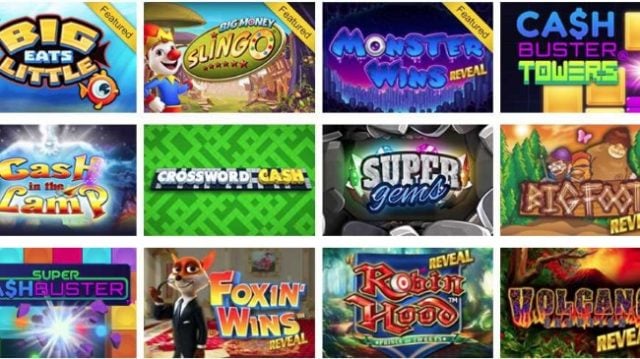 Pennsylvania’s casinos want regulators to do away with what they have described as “slot-style” iLottery games offered by online Lottery operators. The casinos are of the opinion that the games are too close for comfort to their own entertainment on offer on their floors. The disgruntled group, totalling seven of the state’s casinos, have now approached the Commonwealth Court for legal relief in the form of an injunction on iLottery entertainment.

The online Lottery, which goes by the name of the PA Lottery, has been achieving a lot of success thanks to the games in question, and ever since online gambling was provisionally authorised in the state back in 2017. Casinos were at the time granted permission to offering online offerings too, including Poker.

The difference however was that whilst the casinos had to wait their turn to launch their own online market, mainly due regulatory policies, the Lottery was exempt from the red tape in all the ways that mattered and were able to commence with business almost immediately.

Not The Same Says Lottery

The initial lawsuit against the PA Lottery was instituted during last year. The casinos argued that according to state gambling laws, a Lottery operator was not permitted to offer games equal to or closely resembling casino slots, Poker, Roulette or Blackjack; in essence anything typically offered under the banner of “casino game”. According to the plaintiffs, the games were very similar to slots.

The Lottery operator had at the time responded by saying that even though some of the games closely resembled slots, they bore no resemblance to slots in terms of function or dynamics. The operator said that if anything, they resembled scratch cards, and not slots.

Pennsylvania is headed towards quick online casino regulation and casinos want the court to order the removal of the iLottery games before this happens, which is scheduled to go down in about a month’s time.

But the Lottery operator has had a few issues with the state’s casinos in return. The Lottery wants officials to shut down the thousands of “skill games” that are installed all over the state at bars and restaurants and general places of entertainment. The stations belong to the casinos and the Lottery has said that the games of skill being played are essentially Lotto-style, and that the casinos had no business offering them.