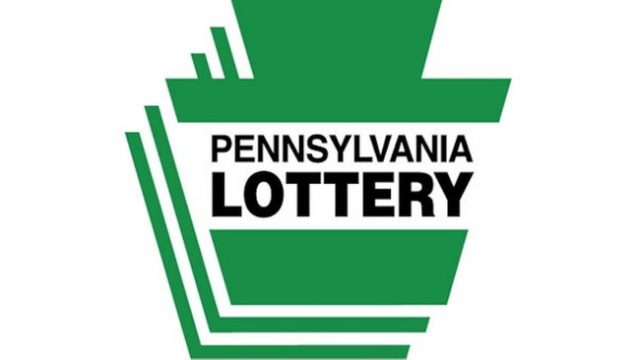 The Pennsylvania Lottery has been having its cake and eating it too. And if the latest revenue report is anything to go buy, then the digital online marketplace is once again responsible for the bulk of the operator’s sterling success.

Pennsylvania’s national Lottery launched its online sales division only a year ago and the figures reported for the year leading up to June 30th are impressive, to say the very least. The profits from the sale of online games alone came to a sweltering $31.3 billion. Now if that isn’t the stuff that success is made of, then we don’t know what is.

All Good All Round

Total sales were up by a mile too. The $4.5 billion sales figure represents a 7.2% improvement over the sales reported for 2017/2018. The total earnings for the last year come to $1.14 billion, and profits are up by an impressive $49.6 million. This means that even more profit; and as much as $20 million more; was made during the last year than what was the case in 2015/2016, a year previously considered by the operator to have been a record year.

Scratch cards made a considerable contribution to the overall income kitty too, with overall sales figures exceeding the $2.9 billion mark. Scratch-off tickets were the largest contributor to overall standard (non-digital) revenue.

But not everyone shares in the joy of the operator when talking online performance. Pennsylvania will soon legalise online casino games and online casino operators are concerned about how the Lottery’s games and offerings will affect their future income.

The operators are of the opinion that the Lottery operator should not be permitted to offer games resembling typical casino gambling games as this will in effect mean a sort of crossing of the lines and an encroachment on the niche market that belongs to online casino operators.

Casino operators are in strong opposition against the Lottery operator offering the type of online entertainment that it does and so much so, that local casino operators have approached the courts to now deliver a verdict in the matter.

Once the online gambling sector is officially and legally launched in the state, which is expected to happen soon, operators pre-empt that the games offered by the national Lottery provider will have a detrimental effect on their own online income. The operators have argued that games closely resembling typical casino games like Roulette and Blackjack and slots belong to the state’s online casino operators and not to the Lottery division.