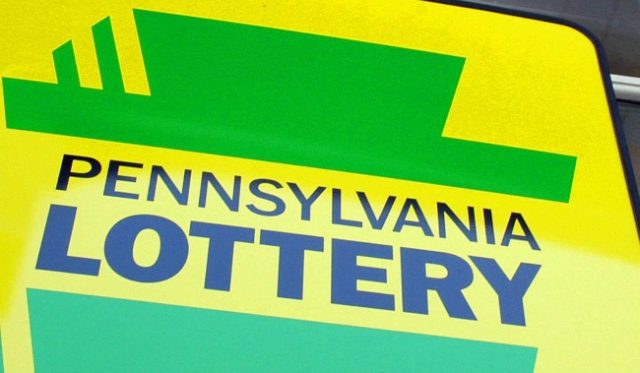 Pennsylvania State is reaping oddball rewards following a gesture of leniency made in favour of casinos and the state’s national Lottery operator. The state in 2017 legalised online slots as well as online Lottery games, and it wasn’t too long before complaints started to surface from the corners of casino operators. Casino operators, it turned out, were unhappy about the close resemblance between online casino slots and online Lottery games. So much so that they saw it fit to institute legal action against the Pennsylvania Lottery board in an attempt to extract sympathy and remedy from the Commonwealth Court.

But everything didn’t exactly go according to plan; at least not from casino operators’ shared point of view. The court recently ruled in favour of the Pennsylvania Lottery and to make matters even worse, the verdict was handed down right ahead of online slot games live debut at land-based casinos.

Lottery Games Not At Fault

The court happened to agree with the state Lottery’s opinion that the Lottery games on offer online were perfectly in line with the rules and regulations laid down by the state-approved applicable legislation.

Two major operators are on the cusp of launching their own online casino games offerings. These are the Parx Casino and Penn Nation’s Hollywood Casino. The recent ruling will in all likelihood place somewhat of a damper on the proceedings, with casinos continuing to hold fast to the idea that they are somehow being disadvantaged by state laws.

Not many US states allow online gambling games to be run by casino operators. In fact, Pennsylvania is one of only four states in total now allowing online gambling at casinos. The other three states are New Jersey, Delaware and Nevada.

But despite Pennsylvania’s rare and liberal approach to casinos offering online gambling games, lawmakers were careful not to neglect vulnerable players. Various necessary safeguards were first put into place, including an easy-access self-exclusion registry. The local regulator, namely the Pennsylvania Gaming Control Board, has announced the availability of the self-help tool to all individuals in need of self-regulation.

The option to self-exclude is an important instalment in any properly regulated gambling and sports betting industry. Many players prefer to make use of this once-off solution instead of having to constantly keep close tabs on their own volatile personal behaviour.

Could YOU be a millionaire? Play the jackpots and FIND OUT!