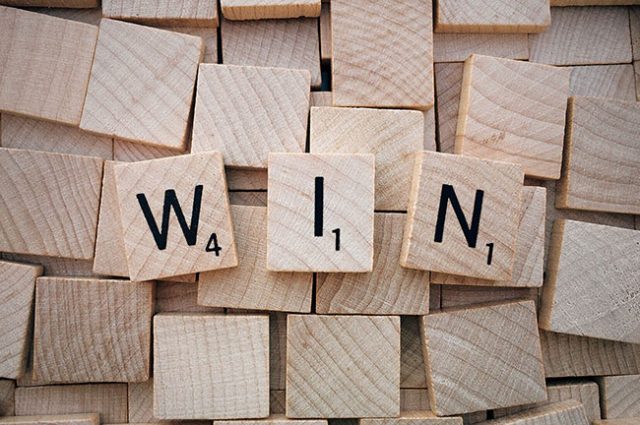 It has been a very busy year for Canadian lotteries so far. There have been countless, massive multimillion-dollar jackpot wins to celebrate, and this trend is showing no signs of slowing as dozens of winning tickets have been announced by local authorities.

Most recently, one extremely lucky woman from Lucan, Ontario managed to make front-page news by becoming the nation’s newest lotto millionaire. Michelle Thomas won big in a Lotto Max draw back in November 2018, and has finally stepped forward to claim her impressive $1 million prize, presumably after having hung back for a while to get her affairs in order.

According to the Ontario Lottery and Gaming Corporation, her golden ticket was purchased at Clarke’s Variety store on Richmond Street in her hometown of Lucan. So far, the gaming authority is still waiting for more details on Thomas’s win and what she plans to do with it, but they have definitely confirmed that the jackpot is hers to take home.

More good news was also recently announced on the Canadian lottery front, this time from a different province entirely. According to the British Columbia Lottery Corporation, the $5 million jackpot on offer in the February 9 Lotto 6/49 draw was reportedly won by a ticket holder within the province of BC.

The $5 million winner has not yet stepped forward to make himself or herself known, but they are not the only winner to have been produced by the draw in question. The game’s guaranteed $1 million prize was also scooped by a ticket holder on the 9th, this time residing in the Prairies. Both winners are still anonymous at this point in time.

Valentine’s Jackpot Up for Grabs

The jackpot in the following Lotto 6/49 draw on February 13 was also worth around $5 million in cash, and it will be exciting to see who managed to claim the fabulous fortune this time. If fortune is on the wind, it might even be a couple that wins this time – which would be an excellent way to celebrate Valentine’s Day in anyone’s book!

Lotto players in Canada have exactly one year from the date of the winning draw to come forward and claim their jackpots, irrespective of which region they are based in. Officials in BC are now urging players with recently-purchased tickets to double check their numbers and make sure that it is not them sitting on a windfall worth many millions of dollars…