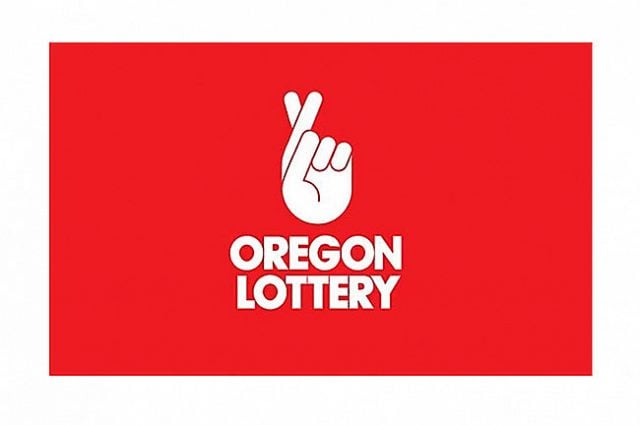 Last month, the Oregon Lottery (OL) over in the US agreed to end a profitable partnership that allowed local retailers to sell Mega Millions tickets online through a Maltese digital company called Lotter.com.

This is the same company that made news headlines across America back in 2015, after it was reported that it had sold an Oregon Lottery Megabucks ticket worth $6.4 million to an Iraqi national.

Recently, Director of Lottery Barry Pack has aimed to expand revenues from the activity, which is already the state’s second largest source of income after personal income tax. Pack is busy working on mobile gambling and sports betting partnerships with Native American tribal officials, but one special innovation was already within reach.

Back in 2016, the Lotto Commission formalized what was a grey market industry for a long time, giving Lotter.com a license to see Mega Millions tickets online to players outside of Oregon’s borders. It wasn’t long before a flourishing business had been established.

Since September of 2016, sales made through the website have come to over $14 million, according to OL spokesman Matt Shelby. That value is more than 17% of the Mega Millions tickets the OL sold during the same period, which raked in around $5 million for the state’s coffers.

However, late last year, lead director of the Mega Millions Group Gordon Medinica wrote a letter to Pack noting that Quebec lotto officials had complained about Lotter.com selling tickets from Oregon to Canadians. That, according to Medinica, violated a new rule by his consortium against members selling tickets outside of their licensed jurisdictions.

Medenica told the OL to stop the aforementioned sales with immediate effect. In his letter, he warned the organization that failure to comply with his demands could lead to other sanctions – including a possible suspension from participating in Mega Millions’ draws. Although reluctant, Pack complied with these requests, informing retailers and the website that they would need to stop business by the end of 2018.

Portland lawyer and representative of Lotter.com, Darian Stanford, says that this is a shame. He claims that the company employed up to 20 people to physically buy tickets for online buyers who lived outside of Oregon, and that those buyers will continue to play despite the clampdown. The only difference, he says, is that Oregon will no longer be benefiting from the purchases.

Stanford also congratulated Pack on his willingness to ‘try new approaches’, and has noted that the new Mega Millions rule banning out-of-jurisdiction ticket sales is ‘short-sighted’. In his own words, the lawyer called the rule one that is terribly written by people who cannot justify it. However, in the end, he believes that technology and the open market will win either way.