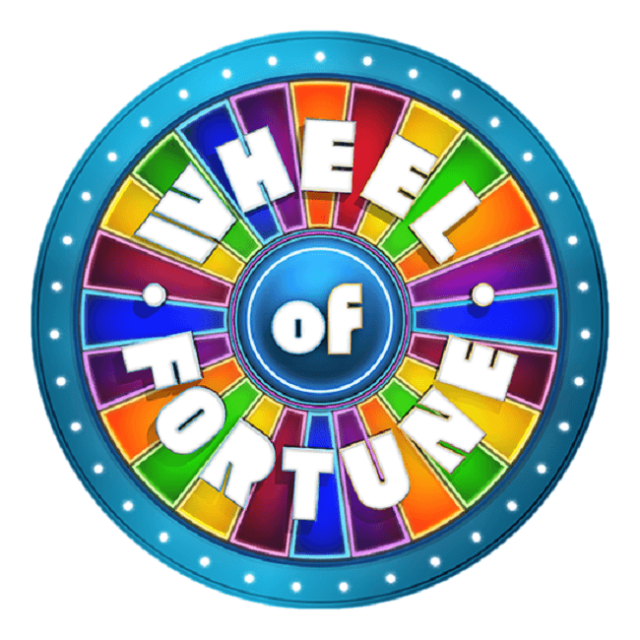 One can hardly even begin to imagine the disappointment: winning a smashing cash prize only to be told that payment won’t be possible due to the presence of the red tape of bureaucracy. Hard luck has probably never been quite as difficult to swallow as what it must have been for Zeggai Fesshaghirgis, a resident of Toronto.

Zeggai had won $10,000 in the WHEEL OF FORTUNE®LOTTO draw of November 4, 2018. But what with Zeggai being an owner of a retail location that is licensed by the Ontario Lottery and Gaming Corporation (OLG), the (un)lucky player falls within the category of what the commission considers to be an Insider Win.

Many players opt in on Lottery games because these are generally managed on a national or provincial level and deemed to be completely fair and closely regulated. This is just one of the reasons why Lottery boards all over the world are careful not to encourage licence-holders or affiliated suppliers or parties to bet on Lotto-games.

But in the event that they do, a comprehensive investigation generally follows in order to ensure that the win was in no way unduly influenced by any internal or external factors. The fact that Zeggai had not purchased or even validated the winning ticket at his place of employment was the first action for consideration.

The next step will be for an independent third party, in this case the Alcohol and Gaming Commission of Ontario (AGCO) to verify the win, as well as investigate all of the relevant information that has been supplied by the OLG as well as by the player. Once the verification investigation process has been successfully completed, the final step will be publicizing the win in the prescribed manner. This will ensure that the public’s interest in the matter is protected, and that anyone wanting to lay claim to the prize may proceed to do so.

After publication, a 30-day waiting period will commence. In the event that the regulator receives no alternative claims or objections, the prize money will at long last be paid to what at this stage appears to be its rightful new owner!

We suspect that Day Zero is a day very much looked forward to by Zeggai Fesshaghirgis.