Ford To Ensure OLG’s Affairs Are Above Board 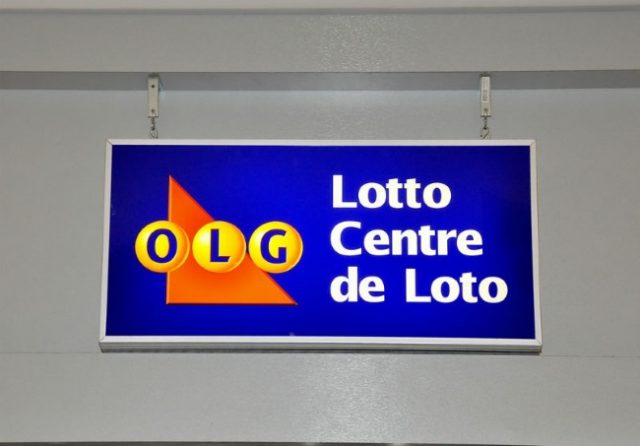 The fact that Ontario Lottery & Gaming (OLG) CEO Stephen Rugby recently saw it fit to spend money on a complete redesign of his office as well as on the construction of a massive boardroom most probably had a great deal to do with Premier Doug Ford’s interest in the spending habits of the Crown Corporation. Rugby also currently earns roughly 70% the amount of money than what was the case some 5 years ago.

Premier Ford appears to be under the impression that some money is being spent that may well be regarded as unnecessary and a wasting of taxpayers’ hard-earned contributions. And in order to lay his own concerns to rest, Doug Ford has commissioned an entire team of auditors tasked with investigating the financial affairs of the OLG.

OLG A Force In Own Right

The OLG is of course in and of itself a gaming police force, overseeing all gambling and gaming and Lottery operation in Ontario. What this comes down to is that the crown corporation has at its disposal a great deal of leeway in terms of its own authority and scope of operations.

The premier has in the meantime said that the investigation isn’t intended to be any sort of financial witch-hunt, but instead a mere appraisal and audit aimed at creating complete transparency as to how tax-payers’ money is being spent by a government operation. It must be said that the crown corporation has been 100% transparent regarding its spending habits in as far was what those habits relate to travelling and hospitality and the like on the parts of its members and employees.

In fact, the OLG is well-known for instead of taking from the pockets of tax-payers, giving back to the community. Communities benefit greatly from the allocations received from the crown corporation and are at liberty to apply the funds as they see fit and in order to fund and develop their own projects and initiatives.

This is a superb freedom granted to communities and the lives of many people are being changed for the better thanks to fund allocations and various contributions made by the OLG every year. Without those contributions, many communities will not have been able to achieve all that they have, having benefited greatly in a variety of areas and ways from the money received from the crown corporation.

Play online slots to WIN. Spin the reels and NEVER miss out!