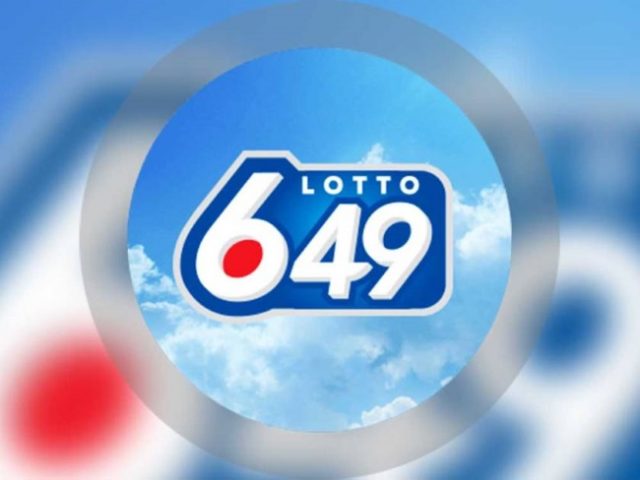 Residents of London, Ontario had better drop what they’re doing and make good on checking their Lotto 6/49 numbers against those generated by the Saturday 20th draw. The Ontario Lottery and Gaming Corporation has announced that one very lucky London resident is now eligible to claim a small fortune having correctly guessed the magic numbers. A CA$9.1 million jackpot win is nothing to smirk at, after all.

Thanks to the OLG’s custom-designed comparative database, the operator has been able to pinpoint the location of where the ticket was bought and was subsequently able to call on Londoners to remember to check their tickets and make contact. Claims are only valid for a set period and if players fail to come forward within the prescribed time frame they will end up losing out on a life-changing event. In Ontario the cut-off is at the 52-week mark. Any claims lodged after prescription will not be honoured by the operator; whether late by a minute or a day.

More Money Up For Grabs

In addition to the super-sized prize, there is also a CA$1 million win that is yet to be claimed. The operator has revealed that the CA$1 million winning ticket’s owner is a resident of Toronto. The same prescription period of 52 weeks applies to the smaller jackpot too, with the same amount of time granted for claims across the board and irrespective of the size of the win.

Allowing the imagination to wonder to a place of a prescribed jackpot win is the stuff that nightmares are made of. This is a fate that July 10 winners Colette Laberge and Mario Lafreniere, a couple from Gatineau, will not have to meet thanks to Colette having compared their numbers with those generated by the draw on the date in question.

Colette, who works in a local pharmacy, was notified by one of her customers that the winning ticket for the July 10 draw was confirmed by the operator to have been purchased locally. Needless to say, not too much time passed before shouts of joy were heard coming from the local pharmacy because Colette, upon having checked her and partner Mario’s ticket for the July 10 draw, discovered that they were now CA$7 million better off for it!

Are YOU the next big winner? Sign up at Spinland and try your luck!