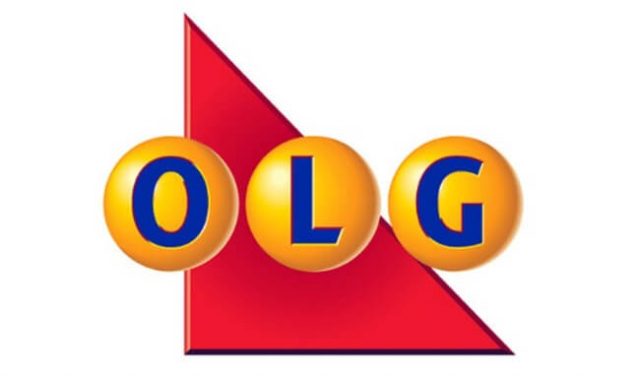 Canada’s Ontario Lottery and Gaming Corporation is not only one of the world’s top recognised Lottery operators, but its also an institution that takes great pride in and derives a lot of joy from making possible life-changing jackpot wins to its players. Its games have won numerous awards. Currently trending are Lotto 6/49 and Lotto MAX, both equally popular among Ontario’s Lottery regulars.

The operator is currently waiting on precisely this, what with a player residing in the Windsor-Essex area being the region’s newest instant millionaire. Whether the lucky individual is aware of his or her new fortune isn’t clear. Many players allow quite a bit of time to pass before approaching Lottery operators in order to claim winnings that are rightfully theirs.

For the moment, the exact details of the win are being kept under wraps. If the winner should fail to claim on his or her jackpot ticket and the time happens to approach the 52-week expiry date curfew, the operator will release more details in an attempt to get the winner to come forward and avoid forfeiting his or her winnings due to the time that has passed since the purchase of the ticket.

Statistics show that people often end up forgetting all about their tickets. What with life’s happenings and events, they often forget to verify their numbers against that of the draw for which the tickets were bought.

An example of a lucky couple that very almost turned into a very unlucky couple indeed are Quebec residents Nicole Pedneault and Roger Larocque. Nicole and Roger were assisting their grandson with a school assignment about Japan. The couple happened to remember that they did in fact own a book on exactly the subject.

Imagine their surprised when upon having paged through the book they discovered a winning Lotto ticket! But what makes the event all the more incredible is that Nicole and Roger were able to claim their jackpot winnings in a nick of time. The expiry date was at that point in time mere days away!

A compelling argument to check those tickets indeed!