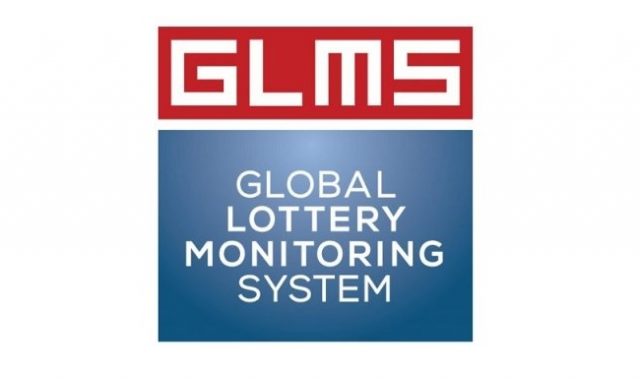 The intent behind the OLG having signed up with the GLMS is rooted in the protection and preservation of integrity, and by association also industry reputation. OLG Chief Operating Officer Lori Sullivan explained that what truly serves the purpose of the deal full well is the fact that the international watchdog’s commitment towards providing a complete and thorough oversight to the integrity of the world-wide sports betting industry is 100% aligned with how the OLG chooses to manage its own approach to gaming and also its affairs in general.

GLMS President Ludovico Calvi commended the OLG’s decision and application to sign up with the Lottery and sports betting regulatory authority and said that the regulator is honoured to be in a position to welcome the OLG within its corporate ranks. Calvi made special mention of the fact that the OLG has twice been recognised by the World Lottery Association as having the “Best Overall Responsible Gambling Program” – in 2014 and then again in 2018.

Calvi referred to the OLG as being “Canada’s largest gaming jurisdiction” and added that its membership brought along with it a certain pedigree. Calvi concluded his welcome by saying that the OLG opted in on GLMS membership during a time that is globally regarded as absolutely crucial; and moreover, especially so in Ontario, what with the province being very much now poised at a “critical juncture of gaming expansion in Ontario and beyond”.

The Principles They Stand For

The OLG stands by its proclamation of ensuring that the “right prize goes to the right person, each time and every time”. The government-operator truly has put its money where its mouth is, with its super-size database keeping record of every last Lottery transaction concluded during the past 20 years; currently totalling a remarkable 15 billion transactions; and counting.

The Lottery corp. has various processes and safeguards in place for the purpose of upholding constant integrity and fairness in play, and the latest decision on its part; being that of signing up with the world’s leading Lottery and sports betting integrity watchdog; only serves to further emphasise the corporation’s unwavering commitment to the principles by which it stands.

Play live blackjack for a chance to win big!