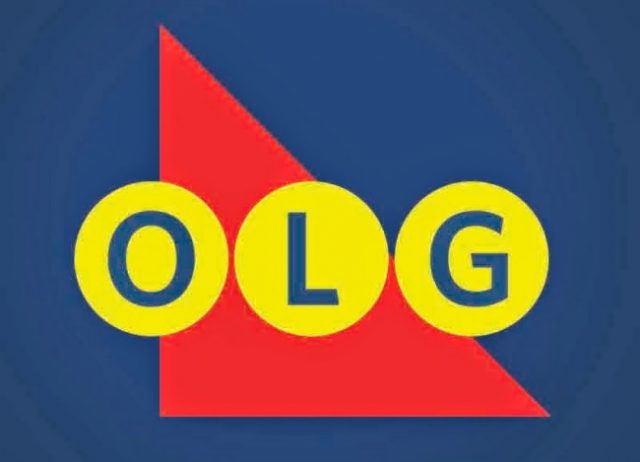 The Ontario Lottery & Gaming Corporation (OLG) has released its latest financial standing and happily reports that not only has the past year been the makings of it meeting its corporate targets, but also exceeding those targets by heaps. The operator has made available to the general public the state of its financial affairs and the annual report quite clearly indicates that the operator has been managing its business and dealings in such a way that the provinces and communities are the ones to benefit most.

Continued strong performance has seen the operator’s business income grow by as much as $8.3 billion. This amount is made up of the proceeds generated by Lottery games and general land-based gaming entertainment offerings. The total amount translates to roughly $480 million when talking a year-on-year improvement figure.

But what does the record revenue income generated by the OLG mean for the province itself? The correct question should actually be “how much” and the answer to the question is a truly impressive $5 billion when talking economic activity on provincial level. Of that figure, its estimated that $2.47 billion constitutes net profit.

Best of all is that since the OLG commenced with the modernisation of its services and offerings, the portion re-routed back into the ranks of the community has increased by at lest 30%. It must also be mentioned at this stage that the already-mentioned figures don’t yet include the OLG’s own employment base. Some 17,600 people residing in Ontario are gainfully employed thanks to the corporation.

Many Benefit From The OLG

The OLG has repeatedly in the past “put its money where its mouth is”. A total of $64.4 million was invested in social responsibility initiatives throughout the course of the 2018/2019 12-month period. A portion of this was directed towards the OLG’s own corporate responsibility program, considered to be one of the most commendable in existence at it currently stands.

A large sum of money was set aside for allocation to various Ontario charities, as well as those situated in regions immediately surrounding the province. The helping hand extended by the Lottery and gaming operator will be sorely missed if ever it were no longer in the picture. Charities benefit a great deal from and rely on the income made available to them by operators and many additional people benefit from this particular approach; people who would have not otherwise been in the fortunate position to do so.

Ready to WIN? Play the Lottery ONLINE and strike it RICH!