What Are Your Odds of Winning the Lotto? 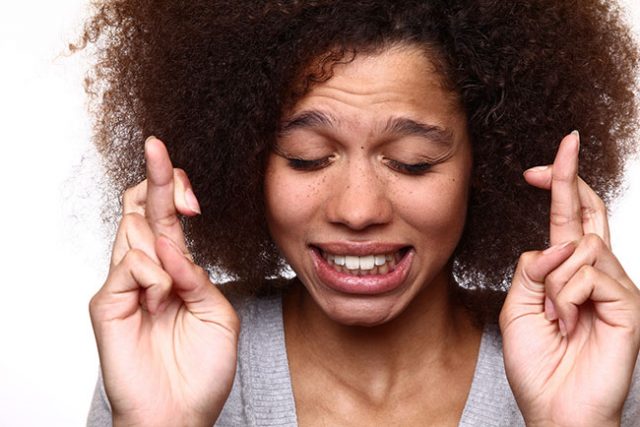 If you’re like the majority of Canadians, you will likely have dreamed of being incredibly rich at least once. Money opens up so many doors to the lucky few who have it – and one way to come across it is to play the lottery!

Whenever you buy a ticket, chances are your mind is already on what you would do if you won millions of dollars. The whole appeal of these random cash games is the fact that one extremely fortunate player could spend a couple of bucks and see it explode into a massive windfall… and the best news is that it’s just as likely to be you as anyone else.

Essentially, a lottery is any gambling game that is used to raise money and offers a random jackpot. At a basic level, such a game requires you to pay over a small amount of money for a ticket or entry. In return, you get a shot at winning a tempting prize, the most common offering being a huge sum of cash.

The Many Benefits of Lotteries

Lotteries are great options for those who love to gamble but don’t have the time to spend spinning the slots or beating the dealer in Blackjack. They involve no skill, and winners are selected purely by chance. All you need to do is be lucky! There are many different types on offer too, ranging from 50/50 draws where winners get 50% of the ticket sale proceeds to national games with jackpots worth many millions.

So, what are your odds of winning big then? Well, as it turns out, they can be considered pretty slim, especially when it comes to the huge interstate options. However, the exact odds are determined by a wide number of factors, which we will take a closer look at below.

In the average game, you will select around 6 numbers from a possible pool of 49. In this scenario, with you correctly choosing all 6 of the digits drawn, your odds of winning are 1 in 13,983,816. If you were to buy a ticket once each week in this scenario, you would technically win the jackpot once every 269,000 years.

As mentioned above, this number varies hugely as well. Some lotteries, like the Mega Millions, have odds of winning of around 1 in 175,711,536! Still, despite these intimidating odds, players still love these games for their entertainment value, not to mention the very real, albeit small, chance that you could become an instant millionaire.

So, is the money worth it? Well, millions of players around the world say yes. There have been countless huge wins reported over the years, including the world’s largest-ever jackpot struck in 2007 for $390 million. Clearly, wins do happen – and they happen often, which means that your chances of getting lucky and claiming big bucks are as high as anyone else’s. The only thing you need to do is play…

Want to win? Play slots and change YOUR life!