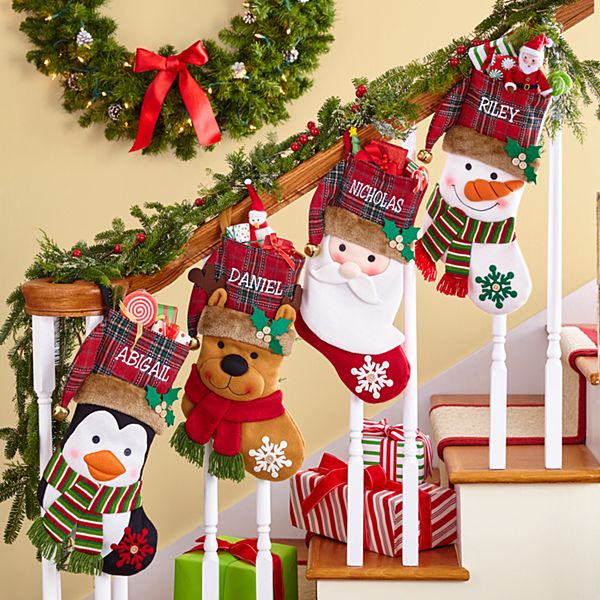 The Nova Scotia Gaming Corporation (NSGC) has issued a stern warning against the gifting of Lottery tickets to minors. The tickets are popular as Christmas stocking fillers, especially since they are usually branded in all kinds of festive images during the holiday season. According to company President and Chief Executive Officer, Bob MacKinnon, Lottery and scratch cards may be appropriate gifts for adults, but they must never be gifted to children.

Children do not yet have the ability to discern between healthy and unhealthy behaviour, and this includes games, especially those centred on a gambling-element. By creating the idea that the tickets are all about winning and the feel-good emotions associated with the Christmas holidays, children will easily be tempted into thinking that it’s a good idea to play Lottery games all the time, despite the expense associated with purchasing the ticket, or the time consumed by engaging with the Lotto games.

Children are hard-wired for instant gratification, which makes the combination quite a volatile one.

The NSGC has been preaching the gospel of not gifting the tickets to children for the last 10 years. The annual message forms part of an initiative that seeks to inform and educate about the dangers of under-age gambling. The initiative was launched by McGill University and in collaboration with the National Council on Problem Gambling.

The campaign is sponsored and supported by more than 50 Lottery operators across the United States and Canada. Some international operators have also started to become involved in recent years. The message that is being delivered is clear: beware the dangers of creating an obsession with gambling from a young age.

Commitment Is A Team Effort

It may be true that to most of us, Lottery tickets seem pretty harmless. And when they are purchased and played by adults who are in control of their impulses, they certainly are. But the reality is that the majority of people who end up battling problem gambling behaviour in their adult-years, recall having started at a very young age, sometimes as young as 10 years of age.

Lottery ticket retailers also play a large part in the prevention of access to tickets by minors. More than 1,000 retailers in Canada’s Nova Scotia province annually re-commit to the cause of trying to ensure that the tickets are not purchased by, or even on behalf of or for minors.

Buy YOURSELF the best gift! Play Slots and see if you can WIN!