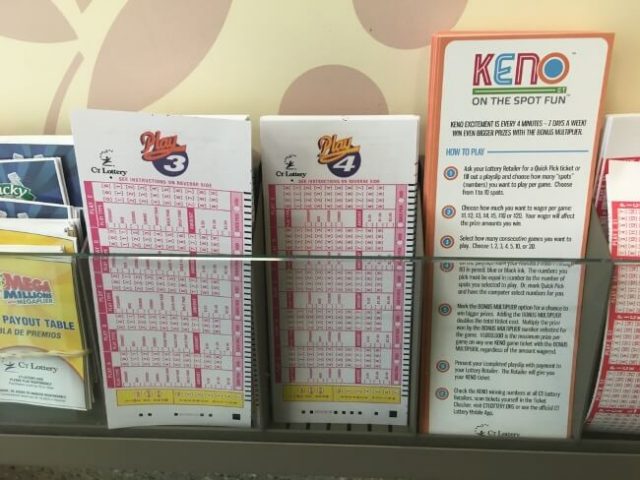 In a bid to make it easier for lottery operators to ensure they are regulated, Service Nova Scotia has begun accepting license applications online. According to reports, Minister Geoff MacLellan said the move would cut short the 10-day waiting period for licenses, and was one of the ways in which the province is moving with the times.

The statement issued by the service made it clear that, while it urged all operators to ensure they have valid authorisation, the launch of the new online service was with charities and non-profit organisations in mind. Lottery licenses in the province are issued by the service’s alcohol, gaming, fuel, and tobacco division.

As much as the service touted the protection of players through proper regulation as the central reason for launching license applications, it may also have been thinking about its coffers. The province lost CA$35,000 since changing the cash payout limit in 2018.

The change meant that, while charitable events ultimately saw more money, some organisers did not need to pay licensing fees or taxes. Provincial rules allow non-profit groups to operate single-draw lottery games with prizes of no more than CA$4000. The license expires once the draw date has passed.

Groups that organised lotteries with prizes exceeding CA$4000, would need to pay a fee of 2.13% of the overall prize amount, and would need to submit a report.

Whatever the motivations, the launch of online lottery license applications in Nova Scotia brings the province one step closer to a win-win situation for the government, charities, and players. A positive response from non-profit organisations means they can prepare for events quickly, that province it gets its dues, and that players are assured the games they play are regulated.

It certainly removes much of the red tape for organisers, which traditionally have included charities as well as religious groups and sports teams. They no longer need to worry about inconveniences such as spending hours in queues, and days waiting for application approval.

All types of gambling were banned in Canada in 1892, but the government soon saw the error of its ways. Bingo and raffles were all the rage by 1900, and, in 1910, horseracing betting was allowed.

By 1925, gambling events were a feature of many fairs. All those changes evidently were a bit much, so the next major changes to the country’s gambling laws did not take place until 1969, when lotteries were allowed. In 1985, the federal government transferred control of gambling activities to provincial governments. By 2001, there were more than 59 land-based casinos, and more than 32,000 lottery ticket vendors.

Make WINNING easier than ever.