Lottery May Not Come To Alabama Anytime Soon 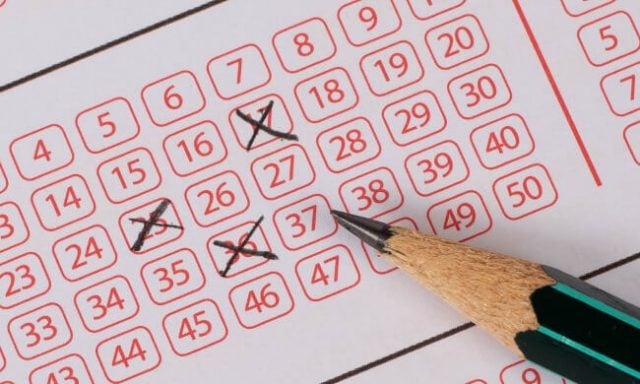 Alabama is one of only 8 US states without a Lottery. Despite major industry concerns about the future of state Lotteries in general due to a decline in interest, a Lottery would most definitely go a long way towards bringing much needed financial relief to the state. Estimations indicate that a state Lottery in Alabama could generate as much as $330 million in additional income every year.

According to confirmation received from Senator Jim McClendon’s office, legislation making room for a Lottery in the state will be introduced this week. If the legislation is passed, Alabama citizens will have the opportunity to decide by means of a vote whether a Lottery should be allowed to be operated in the state.

According to McClendon, his personal motivation has nothing to do with bringing more money into the state, which is often the main driving force behind states wanting their own piece of the Lottery pie. Instead, the senator supposedly wants to give the inhabitants of Alabama the opportunity to play the Lottery without having to cross state lines.

This won’t be the first time that McClendon pushes for approval. In 2016, he sponsored a major bill in an attempt to establish a state Lottery. But obtaining approval is a long and tedious process due to the fact that any new bill has to make its way over many administrative, constitutional and economic obstacles. Oftentimes, politics will have its say too, making it even more daunting to obtain any kind of approval.

Prospects Appear To Be Slim

But according to Senate President Pro Tem Del Marsh, pushing Lottery towards successful legislation will not be enjoying priority during the current session. State leadership, according to Marsh, will not attempt to lead the state towards Lottery legalisation. Marsh does not oppose legalised gambling, and has in the past been very much in favour of proper Lottery legislation.

According to a spokesperson at Marsh’s office, several key proposals are expected to take place in favour of a state Lottery, and the hope is that the most deserving proposal will be successful. But according to House Majority Leader Nathaniel Ledbetter, it would be foolish for anyone to get their hopes up to high, as House Republicans are unlikely to push towards a place of legislation.

It seems as if Alabama may have to make do without their own Lottery for a while yet.