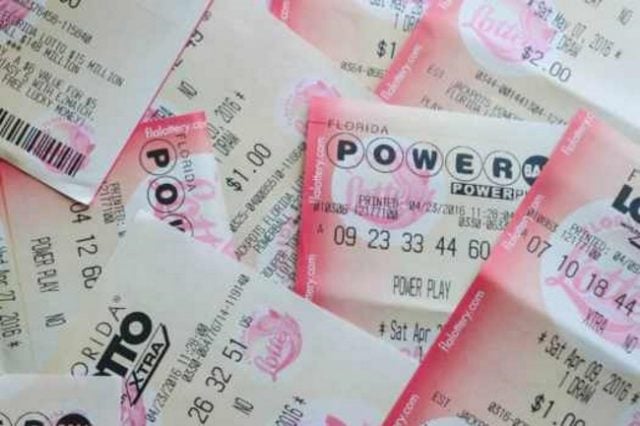 It’s no secret that national Lotteries officially contribute more towards providing affordable healthcare and education than what most local governments are able to. Florida Governor Ron DeSantis is acutely aware of the fact, especially when it comes to the state’s education system. DeSantis recently rejected a bill that pushed for the inclusion of gambling addiction warnings on Lottery tickets and advertising materials, saying that he is concerned about potentially losing the financial aid enjoyed by institutions of education in Florida State.

Had DeSantis not actively vetoed the bill, warning messages the likes of “Warning: Lottery Games May Be Addictive” and “Play Responsibly” would have graced every Florida Lottery ticket printed in the state. Also, there would have been no possibility of overlooking the ominous wording as House Bill 629; as introduced by Representative Will Robinson; proposed that the warnings cover at least 10% of the surface of the ticket. Had the bill not been stopped short in its tracks, it would have come into force on New Year’s Day, 2020.

Students Should Not Have To Suffer

Gov. DeSantis explained his decision in a letter that had accompanied his official rejection of the proposed bill. He said that as governor, one of his top priorities was to ensure that Florida families are able to continue to enjoy the benefits of subsidised education. The implementation of the warning messages could potentially have had a negative effect on the funding allocated to the education system, which would in turn have minimised the benefits enjoyed by the students of Florida.

According to official data, the state’s Lottery operator donates funding to the tune of $1.8 billion to higher education institutions in Florida each year. The proposed warning messages would have posed a direct threat to the funding, including the funds received by various education initiatives, of which the celebrated Bright Futures college sponsorships is but a single example.

Decision Is No Surprise

The governor’s decision doesn’t come as a surprise to anyone. He had been clear about his opinion with regards to the bill since it was first introduced in April. His predecessor, Governor Rick Scott, managed to stave off a similar bill back in 2017. He had pointed out at the time that the including of warning messages would have caused an undue burden to be placed on the shoulders of the operator and retailers alike.

Ready to win REALLY big? Sign up at Spinland and see if it’s YOUR lucky day!