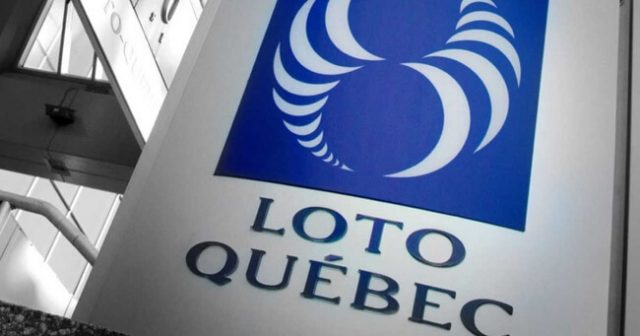 A Lotto Max player’s claim that operator Loto-Quebec is in the habit of not disclosing the fact that players’ chances of actually winning the jackpot is actually exceptionally small, has yet again been dismissed by the Quebec Court of Appeal. The claimant, one Martha Karras, has applied to various courts in the province in attempt to institute a class action lawsuit against the operator for the alleged wilful misleading of Lottery players into thinking that they had a viable chance of winning when in actual fact, their chances at success were very slim indeed.

Karras, the main applicant in the suit, claims that Loto-Quebec does not adequately inform players of the real odds of winning, and says that if they had done this at any point, people would in her opinion no longer be purchasing tickets.

Karras has been purchasing tickets to play 6/49 for the past 20 years, and Lotto Max tickets for the past 7 years.

Winning Is Too Hard

Karras first attempted to file a class action suit against the operator back in 2013, at which point she had publically issued an invitation to anyone who shared her opinion about the wilful non-disclosure on the part of Loto-Quebec, to join her in the group-action.

Karras had at the time stated that her intention was to claim from the operator all of the profits generated from the sales of tickets since July 2013, as well as punitive damages totalling $150 million. Karras was at the time of her first attempt at instituting her claim tasked by Superior Court Justice Pierre Nollet to prove her claim that the operator had not disclosed the odds to players, as according to Justice Nollet, the odds were clearly printed on the backs of the all of the tickets sold as well as on the operator’s online sales platform. Examples of tickets and proof of the online disclaimer were presented to Nollet by Loto-Quebec as part of its defence, and accepted as such by the court.

Justice Nollet ruled that in his opinion, the claimant had no grounds on which to base her lawsuit.

There’s No End To Karras

But there appears to be no end to Karras or her unfounded claims, as she isn’t showing signs of letting up, despite her application to file a class-action lawsuit now having been dismissed by various courts. One cannot help but wonder when Karras will realise that the money that she has been throwing at the attempts to bring Lotto-Quebec “to task”, could have been spent on better things.

Someone should inform Karras of the fact that there are now not one, but two, Lotto Max draws happening every week.