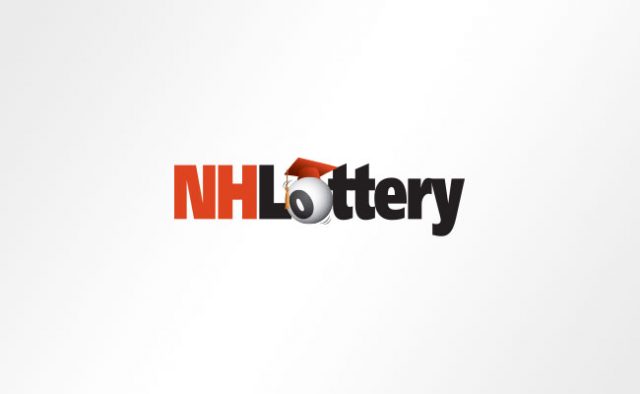 It was just a few weeks ago when the US Department of Justice changed its stance on a variety of popular forms of iGaming, essentially making the sale of online lottery tickets illegal in America. Seemingly, however, the New Hampshire Lottery is not prepared to take this decision lying down, and is now contemplating a lawsuit to challenge the DOJ’s new stance.

The NH lotto supplier says that it had the most successful launch of web-based sales in the country during the course of 2018. Now, it says that the DOJ’s controversial move could cost it heavily – but what’s even more concerning, it could also cost the state of New Hampshire millions in essential educational funding.

Millions in School Funding at Risk

According to the NH Lottery’s executive director, Charlie McIntyre, his organization started out on the internet by selling Mega Millions, Powerball, and scratch tickets, and its progress has only gone from there. According to him and many residents of the state, it has been a substantially successful program.

The gambling operator says that revenues from its online sales could reach an all-time record of $6 million within the next financial year as more and more people decide to give online gaming a go. However, the Justice Department doesn’t quite share this stance, which is evident in the reversal of its 2011 opinion that only interstate sports betting violated the Federal Wire Act.

As of a few weeks ago, the DOJ is now under the impression that all forms of web gambling – including casino games, lotteries, and even daily fantasy sports – contravene the federal law. Understandably, this revelation has thrown the US iGaming and betting industries into turmoil, especially since they were just starting to thrive after the Supreme Court’s ruling against PASPA.

Ticket Sales to Continue for Now

Several state lottos across the US are now planning on asking the acting attorney general for the DOJ to overrule this opinion and allow these practices to flourish once more. They are urging the American federal government not to take any action on the opinion, and to let states continue to govern their own local lotteries instead.

In the meantime, online ticket sales will continue in New Hampshire as the issue remains under debate by all parties involved. Perhaps the fact that these sales generate such crucial funds for local education institutions and government schools will be enough to convince authorities to think twice – but for now, that remains to be seen.

Enjoy hassle-free bingo action online! Enter NOW and see if you can WIN!