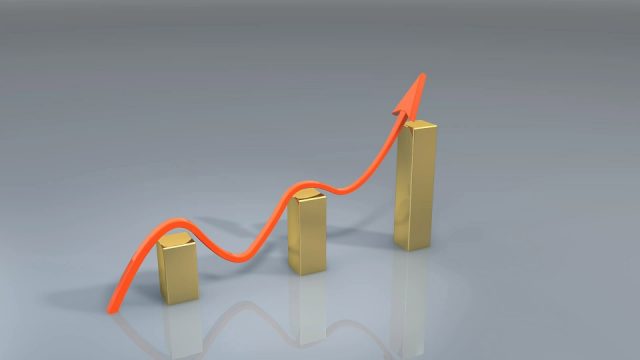 Newfoundland and Labrador is the only one of the Maritime Provinces where the Atlantic Lottery Corporation failed to reach its targets for this year. In fact, the company’s Chief Financial Officer Patrick Daigle says profits are a little lower than 2017.

In spite of the fact that the province spends the most on the Atlantic Lottery Corporation per capita, the returns were still lowest in this region. Daigle explains that this is down to a poorer economy and the specific products being purchased.

Newfoundland and Labrador was by far the biggest Maritime Province consumer of Atlantic Lottery tickets. Sales here reached $405.5 million, while in Nova Scotia, New Brunswick and Prince Edward Island they were $365.8 million, $320 million and $57 million respectively.

The corporation paid out $133.8 million to Newfoundland and Labrador, which was $4.6 million less than what was forecast. This was not the highest share though; Nova Scotia got $137.9 million instead of the $137.2 million that was expected.

Daigle explains that with the slight economic downturn, people lose confidence in their financial security. They become less willing to spend their disposable income on anything that isn’t absolutely necessary.

That category includes lottery tickets, so while it may seem like those worried about money would be more inclined to play for a chance to win millions, this is not the case. The difference in projected and actual revenue is not huge but, Daigle says, whenever growth is planned and a drop is seen instead, a concerning gap is seen in results.

As well as concerns over the economy, the products that Newfoundlanders and Labradorians focus on has had an effect on the Atlantic Lottery Corporation’s annual turnover. About 70% of Atlantic Canada’s total volume of break-open, or instant win tickets are purchased here.

This product offers the highest payout to players, has the highest ticket production cost, and incurs the highest commission payments to retailers. These factors make it the lowest-margin product, so even with high sales; profits can be a little low.

Comparisons of the profits on Video Lottery Terminals, which is how break-open tickets are sold, are also usually inaccurate because of different operating regulations, Daigle added. Newfoundland and Labrador is still certainly spending a lot of money on the Atlantic Lottery Corporation; the company may just need to make some changes to accommodate how they are spending it.