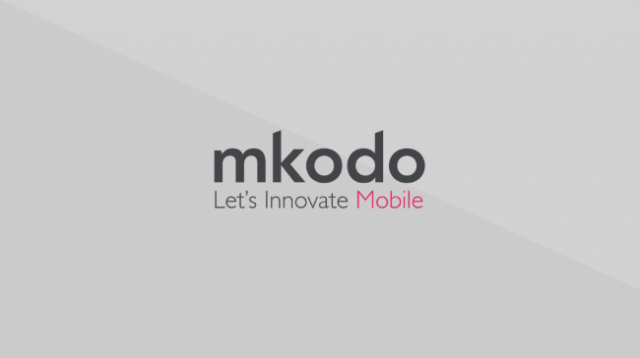 The WCLC is getting in line with the times and this time round is thanks to the sterling expertise of a team of top app developers by the name of mkodo. The development team will for the benefit of the WCLC created a full-function retail and verification system 100% compatible with native iOS and Android. The apps will be developed by the service provider following a deal inked between them and the leading Western Canadian Lottery operator.

Not only will users be able to via the app verify their numbers to see whether or not any winnings are to be claimed, but they will also be in a position to verify the location of a nearby retail outlet and remain up to speed with all of the latest news related to upcoming draws and jackpots and also any future promotions planned by the WCLC.

The app was commissioned by the WCLC as part of the vision to more closely align its retail and digital offerings. Players will in future be in a position to ad purchases directly to an online cart on the app-platform, and then afterwards complete the purchase-transaction at any one of the WCLC’s physical retail locations.

The new app is set to be launched upon completion sometime next year and will be rolled out in all of the regions served by the WCLC, including Alberta, Saskatchewan, Manitoba, the Northwest Territories, Yukon and Nunavut.

As for mkodo, the deal serves to build for the team an even stronger presence in Canada. The team already serves various other provincial Lottery operators by way of the provision of special technology and custom-designed applications according to the need and specifications laid down by the operators themselves.

Stuart Godfree, Managing Director for mkodo, is especially proud of the fact that the deal was commissioned by yet another proudly Canadian entity. This, said Godfree, serves to emphasise the scope of the developer’s success within the Canadian market.

WCLC Vice President of Marketing Brad Wiebe agrees on every count and expressed the overall experience as viewed from the operator’s perspective. Wiebe said that there wasn’t a doubt in his mind that the end-result, once completed by mkodo, will be a smash hit with the operator and its players alike. Wiebe referred to mkodo’s levels of expertise, and especially so in a Lottery-driven market, as being absolutely and 100% unrivalled.

Read to WIN BIG? Play live casino games on the go and NEVER miss out!