The Story Of The Powerball Scam Now A Book 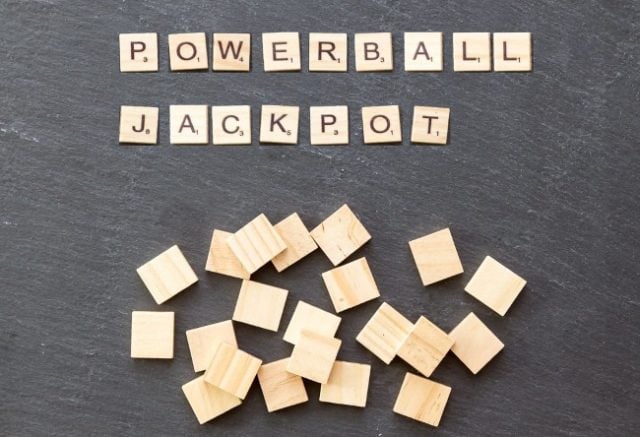 Anyone who has wondered whether a national Lottery has ever been scammed out of millions will enjoy a new book that has just hit the shelves. The book details how famous fraudster Eddie Tipton had very almost managed to defraud America’s most popular Lottery game: the Powerball.

The $80 Billion Gamble provides insider-details about Tipton’s shenanigans, both those that had been successfully pulled off and those only in their blueprint stages at the time of Tipton’s having been caught out at his scheming game. According to the book, Tipton had his sights set on the scam of the decade at the time of his having been nabbed by the federal police; a scam that would have defrauded Powerball out of millions.

Tipton, a former chief of security at the Multi-State Lottery Association in Urbandale planned to execute his sordid strategy by manipulating the computer software that operated the draws. He had at the time lobbied for his own software to be used in Powerball drawings, which would have made it a piece of cake for him to manipulate the outcomes of draws.

Co-author Terry Rich, a former director at the Iowa Director; now retired; says that the biggest question that begs answering yet, is exactly how Tipton had managed to get as far as he did before having been caught out. He and fellow author Perry Beeman said that this was one of the main motivations behind their decision to tell the story for all to read; the very fact that somewhere, somehow, someone was always trying to beat the system.

But the book isn’t merely about one man’s failed attempt to scam the Powerball out of potentially millions of dollars. Because unbelievable as it may seem, Eddie Tipton had actually succeeded; at least to an extent; to crack a national Lottery.

Tipton’s schemes date back all the way to 2005 and back to a time when he was still in the employment of the Multi-State Lottery Association in Urbandale. The Association is an umbrella group that at the time owned at least 36 member Lotteries, including the Iowa Lottery.

According to the details of Tipton’s eventual confession upon having been caught out, he revealed how he had duplicated his corrupt software to games in as many as 17 US states before having been busted. It all came to a head when the Iowa Lottery finally pushed Tipton into a corner in 2011. The Lottery had at the time instituted a new rule that all winners were obligated to identify themselves to the operator before they would be permitted to claim on a winning ticket.

As it turned out, Eddie Tipton had in his possession a $16.5 million winning jackpot ticket. At the time, upon all having been revealed, Eddie and brother Tommy Tipton (a former Texas magistrate) both pleaded guilty to the charges brought against them and each received jail-time as well has an order to repay large chunks of the money successfully stolen by them during their Lottery crime-fest.

Play the Lottery ONLINE. Make sure you NEVER miss out on a winning chance.