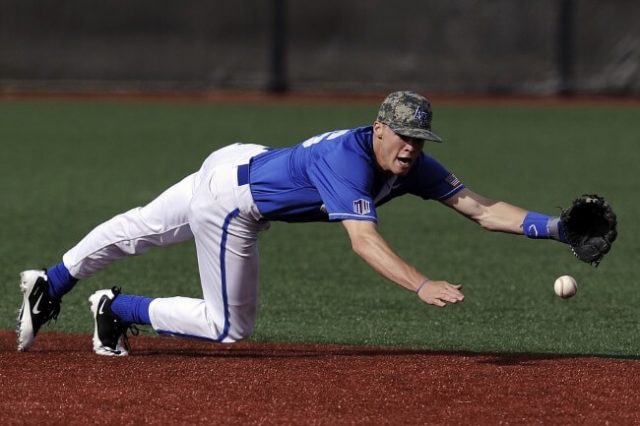 Introducing Baseball Bucks. It’s the next best thing to just about anything and it’s the result of a partnership between the MLB and Lottery tech-company EquiLottery. The premise is simple and at the same time exciting and involves buying a $5 quick-pick Lottery ticket that works on exactly the same premise as would a parlay bet.

A single ticket makes provision for a bet on 10 regular season games. The bet is a simple win or lose type of parlay bet and the winners and losers are generated at random by the system. In order to win a prize, a ticket must correctly match at least 7 game outcome results.

Read More… Lotto 6/49 Creating More Winners Than Ever Before

The partnership was announced during the unveiling of Baseball Bucks and will supposedly span multiple years. The provisions of the deal apparently open the playing field for the development of more MLB-themed Lottery games by the partnership duo.

EquiLottery revealed in its official Baseball Bucks press release that the potential for developing big Powerball-style games is now a reality thanks to the new partnership. Even though nothing too specific was revealed about future games and projects, it’s obvious that many more games are already firmly in the pipeline.

The MLB appears to be every bit as excited about the new partnership as is EquiLottery. MLB Executive Vice President for Gaming and New Business Ventures, Kenny Gersch, said that the league is constantly on the scout for partners who share the MLB’s own desire to create more and better live fan-engagement opportunities.

Looking For A First

The next challenge is to rope in a state Lottery willing to run the game. But according to EquiLottery Games CEO Brad Cummings, the general expectation is that this should not prove too daunting a task as both parties to the agreement have a good relationship with all state Lotteries.

Cummings has confirmed that the game will be punted to operators on a state-by-state basis and that a methodical approach will in all likelihood be the best way forward. Cummings praised the relationship with the MLB and said that EquiLottery already has managed to build solid relationships with Lotteries but that even so, having the MLB on one’s arm when entering a room ups the ante considerably in terms of credibility.

The goal, concluded Cummings, is to have at least one state Lottery sign up to the run the game for the next MLB season. In order to turn this into a reality, one state Lottery will have to have signed up by the close of the current year.

Love sports AND the Lotto? Bet ONLINE and buy your tickets too!