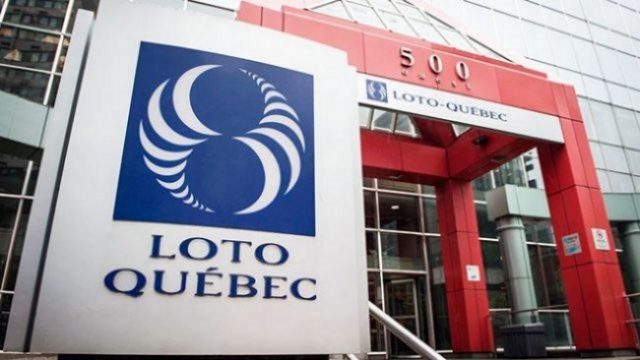 Loto-Quebec has confirmed having inked yet another milestone deal and this time round it will enable the operator to offer a range of casino and virtual sports betting games and offerings developed and managed by Inspired Entertainment. The launch of Inspired’s content on Loto-Quebec’s website has been scheduled for the late this year.

Inspired is perhaps best known for its keen interest in the development of virtual sports betting games and applications and is the team behind top titles like Mike Tyson Virtual Boxing, The Virtual Grand National and Rush Football.

If one thing is a done deal and for absolute certain, then its that Canadians are craving a sport betting experience. Single event sports betting is not legalised in Canada and the expectation is that it will be quite some time before the situation improves. In the meantime, Canadian players have discovered the next best thing besides the real deal, and that next best thing is virtual sports betting.

Much like, for example, a real game of tennis, a virtual game of tennis consists of all of the same elements and characteristics. There’s variance that plays a part, there are stats that can be analysed in order to predict an accurate outcome, and there are underdogs; because who doesn’t enjoy betting on the underdog every once in a while?

The message is clear; until such time as what we are able to bet on actual sports events, virtual sports will have to fill the gap. And it does so with absolute success.

With that having been said, Loto-Quebec isn’t the only Canada-based operator to have gone the virtual sports betting route. Also, the operator isn’t the only market player to have teamed up with the exceptionally creative team at Inspired.

The ICE 2019 Virtual Supplier of the Year earlier on inked a similar deal with the British Columbia Lottery Corporation (BCLC), with pretty much the same products and services listed as part of the agreement. In fact, the BCLC has always been ahead of the pack with regards to top gaming entertainment. It was after all the BCLC that had launched the very first “provincially-regulated” online casino games website. This was back in 2004 when the iGaming industry was very much considered to be unchartered territory and a “fear ye who enter here” kind of deal.

But that obviously changed very soon and shortly after. It’s now impossible to even imagine a world without online games. Not that anyone would want to in anyway.