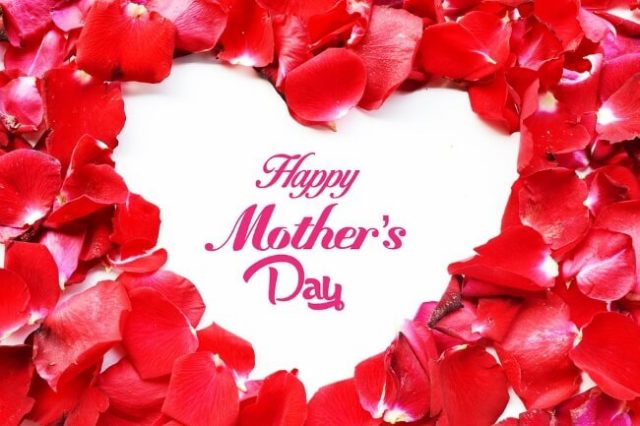 A woman from North Carolina was recently treated to just about the best Mother’s Day gift that anyone could ask for. Veilka Roman has her sister to thank for the what she has described as “the gift of a lifetime” as it was sister Neris who had decided that a Carolina Cash 5 Lottery ticket certainly beat the bang out of any old traditional gift of flowers or chocolate.

Neris, it now seems, was spot-on with her decision about what constituted the perfect Mother’s Day gift because the ticket gifted to sister Veilka happened to be worth a whole lot more than just your typical breakfast-in-bed on any given Sunday. As it turns out, Veilka had been gifted a whopping $1.3 million for Mother’s Day.

Giving It A 5-Times Over

According to sister Neris, she had wanted to treat the winner of the Carolina Cash 5 Lottery jackpot to a special token of her appreciation following a Mother’s Day dinner celebration. With her recently gifted Lottery ticket in hand, Veilka and fiancé Al embarked on a vacation into the mountains on the following day.

Al recalls having been asked by Veilka to check the winning numbers and compare them to her ticket in order to see whether she had won anything. Al said in a statement that once he had entered the numbers into the Lottery’s special app, he suddenly saw a burst of confetti, indicating that the ticket was in fact a winning ticket.

Al tells the story of how he had checked the numbers five times over in an attempt to make very sure that his eyes were not merely deceiving him. But it soon became apparent: Veilka’s gifted ticket had won the jackpot.

Neris remembers how her sister had collected her on the way to the Lottery office. She had also been the very first person that Veilka had called after having been made aware of the great news. According to Neris, everybody could do with a sister like hers. Veilka’s first words to Neris after having been informed by fiancé Al that she had won was, “If I win, then you also win”.

But what about her new-found riches? The plan, said Veilka, was to pay off her car and her house. She said that it would be very nice indeed to have more room to breathe, and even nicer to afford Neris the opportunity to spend more time gardening. They could now focus on doing the things that they loved to do together as a family.

Play online and stand a chance!