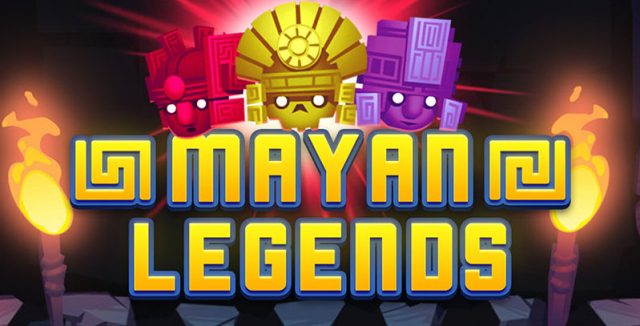 Could you imagine a 10-minute break from shoveling snow in the cold turning into a hundred thousand dollars? Most people don’t associate snow shoveling with money of that magnitude, but for one lucky Michigan man, this association quickly became reality after he struck gold on a local online lotto game.

The man, who hails from Oakland County, managed to win an instant jackpot worth $100,000 while playing one of the Michigan Lottery’s most popular online titles. The winner was happily tapping away on Mayan Legends last Saturday when he managed to land the prize of a lifetime.

The 50-year-old man has chosen to stay anonymous in the face of his exciting win, but has spoken out about the fortunate occurrence. He says that he normally turns to online Keno when he needs a quick gambling fix, but this time, something in the back of his mind told him to give Mayan Legends a chance.

Winner Plans to Save His Fortune

The winner visited Michigan Lottery’s headquarters early this week to claim his cash, along with an over-sized novelty check and plenty of praise from local media. As for what he plans to do with his winnings, he says that he aims to save most – if not all – of the cash at hand.

The Michigan Lottery is the US state’s only regulated supplier of such games, and offers over 50 different titles online for real money players to enjoy. They include the likes of Mega Millions, Powerball, Lotto 47, and Fantasy 5 Online, with single plays ranging in price from just 5c to as much as $20.

Local online lotto games first hit the market in 2014, where they were an immediate hit among Michigan residents. Since then, players have won more than $535 million while playing online with the regulated iGaming entity.

Mayan Legends is an innovative instant win game that starts with an initial dice roll. In the colorful title, players need to roll two virtual dice to find a corresponding position on the board, which will kick off the fun.

The game’s mechanics involve collecting adjacent Mayan artifacts on the grid to fill up a variety of brightly hued prize meters. Once a meter is filled, it will award an instant cash win, but one can also claim real money prizes by collecting crystals. Collect just three or more crystal masks and you will earn an immediate win according to the title’s pay table!

Are YOU a winner? Play the lottery and other games of chance online NOW!