Most Memorable Moves by Past Lotto Winners 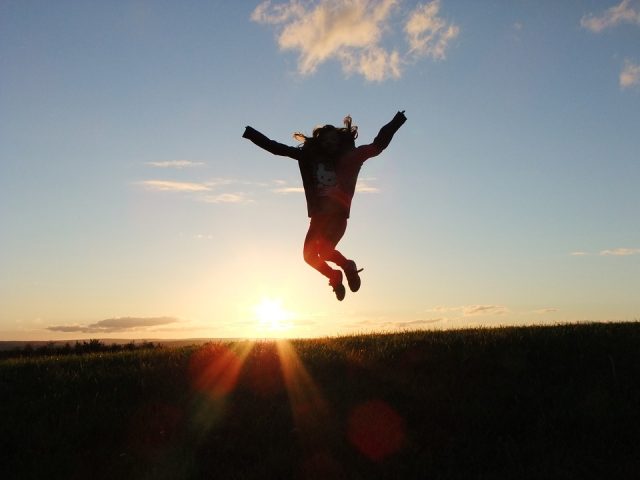 Lotto winners’ traditional bucket list entries have become something of a stereotype nowadays. When someone scores a big cash win, most of us expect them to pay off their homes, buy a nice new house or car, and perhaps take a much-needed vacation.

However, such sensible plans don’t make for very good news stories! Luckily, there are just as many winners out there who have used their windfalls to do some weird and wonderful things that many of us would never have thought about doing ourselves. Here are some of the less expected bucket list entries from past lottery winners to give you some inspiration.

When Canadian immigrant Melhig Melhig struck the lotto jackpot twice and pocketed $3.5 million, the first idea that came to his mind as to how to use it was education. The Winnipeg local originally hailed from Africa, and was keen to improve his English skills and pick up a new skill set too, in the form of carpentry.

Charlie Lagarde, a winner of $1,000 a week for the rest of her life, also decided to pick up some skills, spending some of her cash on photography lessons. She now lives a life of travel, and a glance at her Instagram account shows that her lessons definitely seem to have paid off!

It’s always refreshing to see a lotto winner that dedicates their winnings to a great cause instead of blowing it all on luxuries. When Jason Rinaldi won $35.3 million in 2008, he defied everyone’s expectations by continuing to live his usual life over in Durham. Aside from restoring vintage cars in his own hot rod shop, Rinaldi made a number of big donations to charities, including $500,000 towards Ryerson University’s Rams Care camp program that gives free education to those in need.

#3: Ensuring Entertainment for All

Here’s an unusual entry, hailing from New York winners John and Linda Kutey. After winning $37.4 million in the state’s lotto program, the couple opted to build a water park in honour of their parents. It is still standing today in the small town of Green Village, and has been thrilling visitors of all ages ever since it came into being in 2013.

At just 19 years old, Jonathan Vargas found himself $46.01 million richer after striking the grand jackpot in a Powerball game. This major lotto game is offered in 44 American states and territories, and has a long track record of providing some of history’s biggest cash wins, including the recent record-breaking US$1.6 billion prize.

The former construction worker decided to use his funds to support his passion for entertainment, and founded the all-female wrestling show Wrestlicious. Although it never quite became a hit over in the US, Vargas is reportedly working on another new program based on the same concept, and being more careful with his cash this time around.

Want a chance to LIVE YOUR DREAMS? Play Slots NOW!