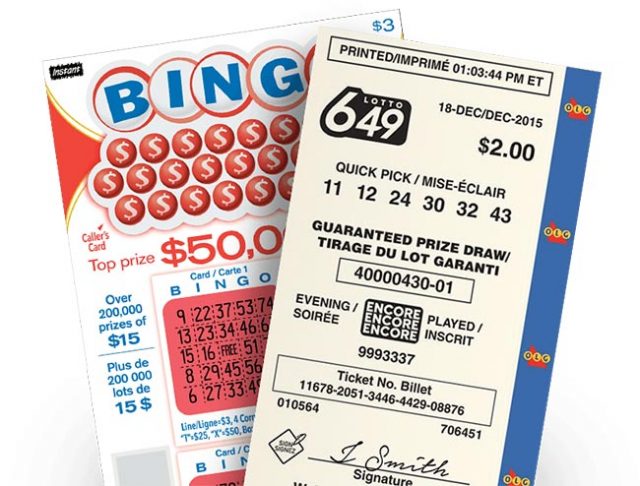 In Alberta, the winning Lotto Max Maxmillions lottery ticket revealed on December 15, 2017 is still waiting to be claimed. So far, the purchaser of the ticket bought in Edmonton has not yet stepped forward to claim a whopping $1 million prize.

Just to deepen the mystery even further, a $250,000 Extra Prize won on exactly the same day – and also struck on a ticket bought in Edmonton – is also waiting for its lucky winner to come forward and walk away significantly wealthier.

According to Western Canada Lottery Corporation spokesperson Andrea Marantz, it is not often that a prize this large goes unclaimed for long. With that said, rare does not mean impossible. A Lotto 6/49 win in Alberta from back in 2006 still holds the record for the largest unclaimed prize in Canada’s history.

Over $2.9m Unclaimed in Alberta

According to Marantz, the full year claiming window for this massive $14.9 million jackpot came and went without anyone coming forward to claim their win. To this day, the winner of the life-changing sum has still not been heard from nor identified by lottery authorities.

Now, there is close to $2.9 million in unclaimed winnings relating back to tickets purchased in Alberta over the past calendar year. Once the yearlong claiming window has passed, all unclaimed winnings are automatically transferred back into the prize pool for various lotto bonus draws.

Marantz has also noted that this summer alone, plenty of additional prizes were added to the Wednesday Lotto 6/49 prize pool draws, with all of the money featured being drawn from previously unclaimed prizes. As mentioned above, all WCLC ticket winners have exactly a year from the day of the winning draw to claim their prizes. Scratch cards, on the other hand, always have prize claim expiry dates printed on them. 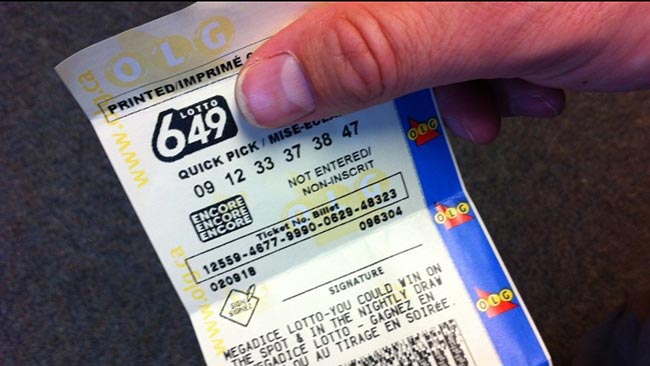 How to Claim Your Winnings

After three months of a prize sitting unclaimed, its value and winning numbers will be added to the WCLC’s unclaimed prize web page. The website also details unclaimed jackpots from Saskatchewan, Manitoba and the Territories areas. Marantz noted that whenever a draw takes place, the Corporation immediately publishes the location of any wins both online and through multiple newspapers.

For those with a winning ticket, the claiming process will also depend on how much money has been won. Retailers must validate and pay out all wins up to $100, and prizes from $100.01 to $1,000 may be redeemed from a lotto retailer. With that said, if the retailer does not have enough cash for the payout, the winner may have to visit another retailer (or a lottery office) for their prize.

On the other hand, lucky winners who strike prizes of $1,000.01 or more will need to call the lottery office for further instructions. The WCLC has verified mobile apps available for those who wish to check their tickets, which are connected directly to the game systems for complete security.