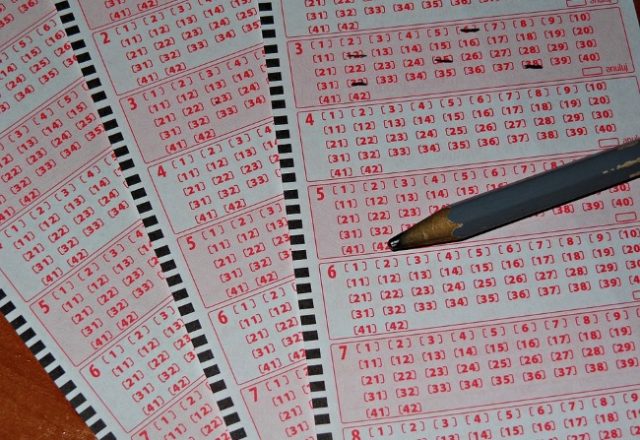 Folks lucky enough to win millions playing the Lottery mostly get to sample the sweet taste of victory but once in their lifetime, whilst many others never do. But there’s a third category also, and it’s hard to decide if the lucky or the tragically unlucky fall into this classification. These are the people who win the Lotto but never come forward to claim the money. Such is exactly the nature of the tragic tale of a player from Arizona who has now officially forfeited his or her chance to claim the $14.6 million in jackpot prize money.

The winning numbers for “The Pick” were called on June 5, 2018 but since 15 months had already passed since then, the owner of the ticket will no longer qualify to claim the money even though he or she selected a perfect match on winning numbers 4,14,22, 24, 28 and 43.

Gregg Edgar, who is the Executive Director of the Arizona Lottery, is notably disappointed at the no-claim. Edgar said that it was an exciting affair like no other to be able to award to players a jackpot of this particular size and that it was therefore exceptionally disappointing when winners failed to come forward to claim the prize money in good time.

According to Arizona state law, the unclaimed money will now be paid out to a group of nominated charities. The charities set to benefit from the unclaimed Lotto money are non-profit state organisation Court Appointed Special Advocates, the Crimes Against Children task force and the Dual Tribe Enrolment Fund. The Court Appointed Special Advocates provides legal counsel and special aid to abused or neglected children during court appearances and will receive 30% of the unclaimed prize money. The Crimes Against Children task force has its focus on the investigation of the exploitation of children by Internet predators and will receive a $835,000 share of the Lotto prize-pie. Last-mentioned charity benefits Native American students and will receive up to $250,000 of the money.

Money Will Benefit Many

Finally, a portion of the money will be used in order to improve future player experiences by supplementing future jackpots and games. The money gifted to the various charity organisations will have an enormous impact on the community at large. And so even though someone lost out on good fortune in a big way, the winning ticket still managed to prove effective in terms of benefiting the greater good.

A MASSIVE jackpot could be yours. Play the LOTTERY today!