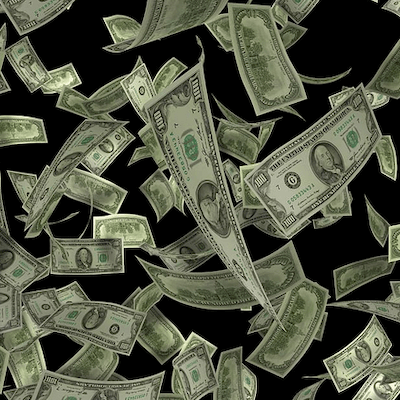 Another Ontarian has become a multimillionaire thanks to the popular Lotto Max. According to the Ontario Lottery and Gaming Corporation (OLG), the player won an incredible CA$70,000,000 in the draw on 17 December. At the time of writing, the winner bought the ticket in Brampton and has yet to claim their prize. They have 52 weeks in which to contact the Crown agency.

Lotto Max is one of Canada’s most popular lotteries. With two draws every week, the game has paid out more than $6.5 billion in winnings since 2009.

The Lotto Max also saw two more Ontario residents win payouts worth $250,582.40. One of the ticket holders is based in Toronto, while the other lives in Mississauga. The OLG also reported that an Encore ticket holder, who purchased their ticket in Toronto, will receive a $100,000 prize.

Last week, the OLG announced that the McGregor-based couple, Kimberly and Gary Noel, won the guaranteed $1 million Lotto 6/49 prize on 27 November. The couple said they plan to use their unexpected windfall to treat themselves to a few early Christmas gifts.

At the beginning of December, an anonymous Mississauga resident won a Lotto 6/49 jackpot worth an enviable $8.8 million. The OLG will reveal the winner’s name after they have claimed their prize at one of the corporation’s offices.

Tips For Playing The Lottery

Players have all sorts of ways of selecting numbers for their lottery tickets. Some players use birthdays, anniversaries, or other special dates. Other players use numbers from fortune cookies. There also are players who prefer to let the Quick Pick random number generator software select numbers for them, while others base their selection on previous draws. None of these strategies will guarantee wins.